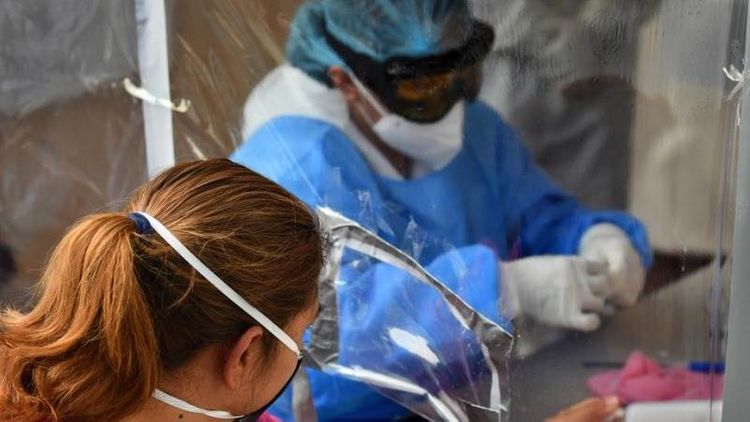 Mexico's Ministry of Health revealed 504 people in the country have lost their lives due to the COVID-19 in the past twenty-four hours on Friday, APA reports citing Teletrader.

The total number of people who died as a result of the disease reached 59,610, while confirmed cases increased to 549,734, up 5,928 compared to yesterday's total.

On the other hand, the North American nation saw at least 4,771 recoveries from the disease, taking the total number of people no longer suffering from the illness to 376,409.