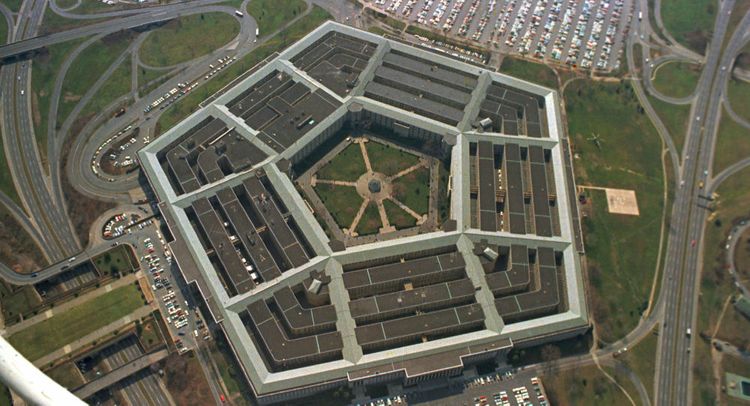 The United States is monitoring joint Iran-Russia-China naval drills in the Indian Ocean and will cooperate with allies to ensure the freedom of navigation, Pentagon spokesperson Sean Robertson said on Thursday APA reports quoting Sputnik.

"We are aware of the multilateral exercise being conducted between Iran, China, and Russia in the Arabian Sea", Robertson said. "We are monitoring it and will continue to work with our partners and allies to ensure freedom of navigation and the free flow of commerce in international waterways".

Russian Foreign Minister Sergey Lavrov said in October that the trilateral war games would improve operational coordination in the fight against terrorists and pirates. His Iranian counterpart, Javad Zarif, stressed that the drills would not be aimed at third parties.

The joint exercise dubbed Marine Security Belt is scheduled to start on 27 December. The combat squadron of Russia's Baltic Fleet left for Iran upon completing the Russian-Indian Indra-2019 naval drills earlier in December.