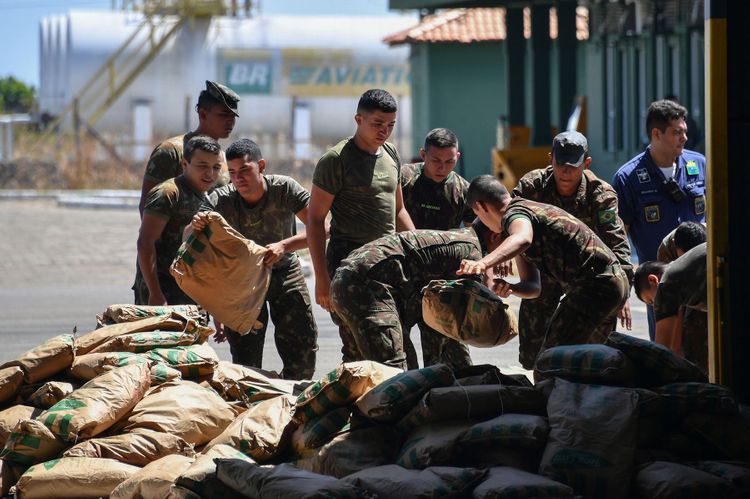 Defense Minister Vladimir Padrino said police and the military had detained some suspects and recovered all the stolen weapons. He blamed the attack on “extremist sectors of the opposition,” without naming any individuals.

Venezuela, whose economy has collapsed under socialist President Nicolas Maduro, is in the midst of a deep political crisis. In January, opposition-held National Assembly president Juan Guaido invoked the constitution to assume a rival presidency and encouraged the military to side with him.

A spokesman for Guaido had no immediate comment. Maduro dismisses Guaido as a U.S. puppet seeking to oust him in a coup, and has retained control of the territory and the military.

Information Minister Jorge Rodriguez said six people had been arrested in connection with attack by a “group of armed terrorists” on the facility, which he said was near the border with Brazil.