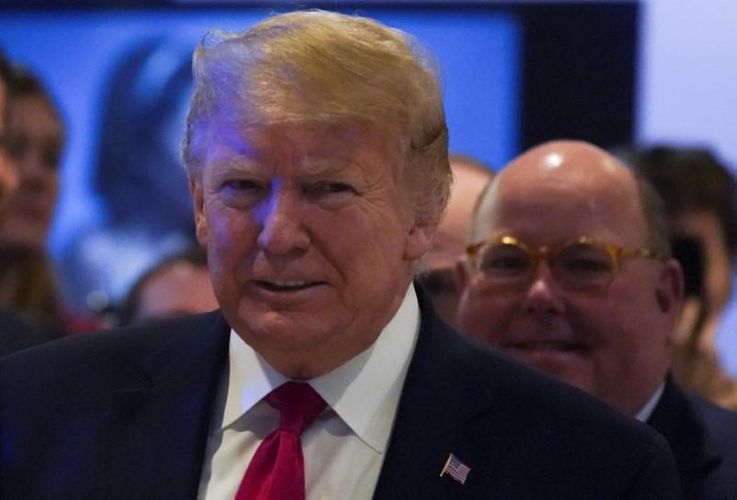 The United States’ economy would be growing at a pace near 4% if wasn’t for the lingering effect of Federal Reserve rate hikes, President Donald Trump told CNBC in an interview on Wednesday, APA reports citing Reuters.

"Now, with all of that, had we not done the big raise on interest, I think we would have been close to 4%," Trump told CNBC.

U.S. gross domestic product increased at a 2.1% annualized rate in the third-quarter of 2019.