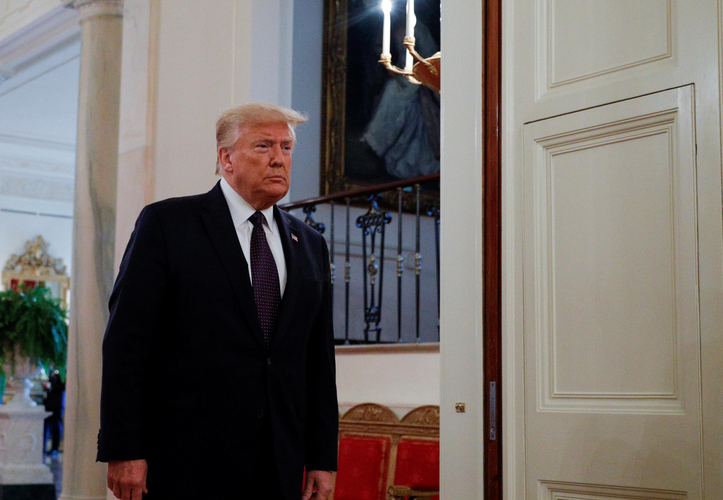 The bill, which passed the U.S. Congress nearly unanimously, was intended to send China a strong message on human rights by mandating sanctions against those responsible for oppression of members of China’s Muslim minority.

The United Nations estimates that more than a million Muslims have been detained in camps in Xinjiang.

Trump issued a “signing statement” saying that some of the bill’s sanctions requirements might limit his constitutional authority as president to conduct diplomacy so he would regard them as advisory, not mandatory.