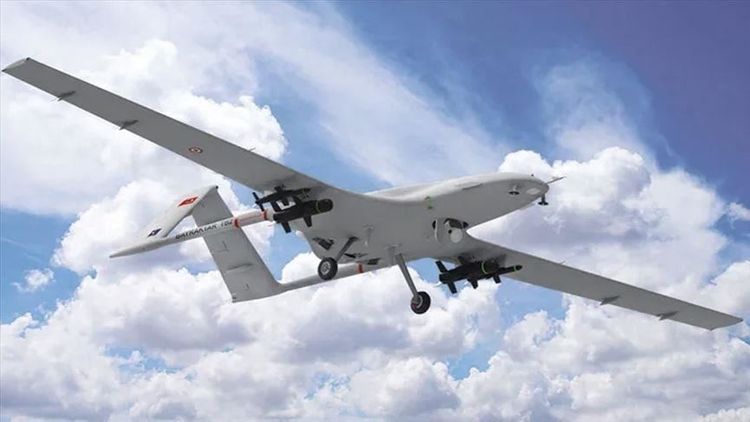 The drones also destroyed two howitzers and two multiple rocket launchers during the strikes, which were carried out around 4 p.m. local time, the ministry said in a statement on Twitter.

“The blood of our martyr was not left on the ground,” said the ministry.

Earlier, it said that two Turkish soldiers were martyred and three wounded. However, it announced on its Twitter account that one soldier was martyred on March 4 and the other on March 5.

Turkey launched Operation Spring Shield on Sunday after at least 34 Turkish soldiers were martyred last week in an airstrike in Idlib. Under a 2018 deal with Russia, Turkish troops were in Idlib to protect civilians from attacks.

On Thursday, Turkish President Recep Tayyip Erdogan and his Russian counterpart Vladimir Putin agreed in Moscow to a new ceasefire in Idlib.