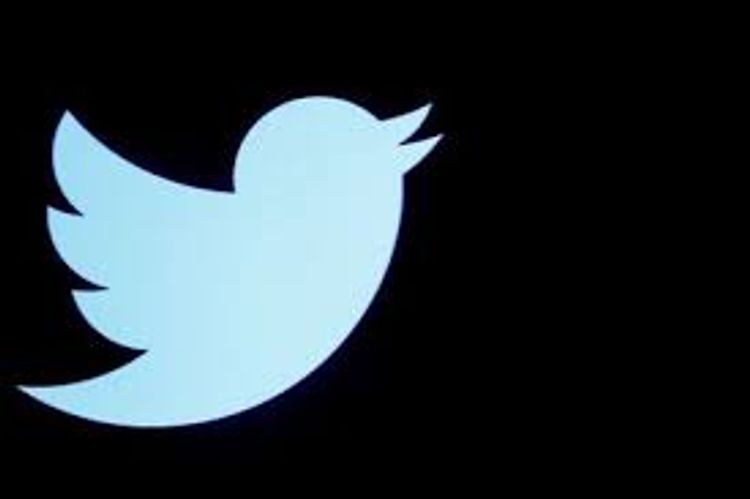 Twitter Inc suffered from cybersecurity shortfalls that enabled a “simple” hack attributed to a Florida teenager to take over the accounts of several of the world’s most famous people in July, according to a report released on Wednesday, APA reports citing Reuters.

The report by New York’s Department of Financial Services recommended that the largest social media companies be deemed systemically important, like some banks following the 2008 financial crisis, with a dedicated regulator monitoring their ability to combat cyberattacks and election interference.

“That Twitter was vulnerable to an unsophisticated attack shows that self-regulation is not the answer,” said Linda Lacewell, the financial services superintendent.

Twitter said it cooperated with the review and was increasing security for its teams and platform. The company has acknowledged that some employees were duped into sharing account credentials prior to the hack.

New York Governor Andrew Cuomo said the report demonstrated a “regulatory gap” and pledged the state would take the lead in introducing measures to protect users.

Cuomo had ordered a probe following the July 15 hack of celebrity Twitter accounts, in an alleged scam that stole more than $118,000 in Bitcoin.

Lacewell said hackers obtained log-in credentials after calling several employees, pretending to work in Twitter’s information technology department, and claiming to be responding to problems with the company’s Virtual Private Network, which had become common because employees were working from home.

“The extraordinary access the hackers obtained with this simple technique underscores Twitter’s cybersecurity vulnerability and the potential for devastating consequences,” the report said.

Twitter’s lack at the time of a chief information security officer also made the San Francisco-based company more vulnerable, the report said.

Florida prosecutors said Graham Ivan Clark was the mastermind behind the hack, and charged the 17-year-old Tampa resident as an adult with 30 felonies.

Clark has pleaded not guilty. Federal prosecutors charged two others with aiding the hack.