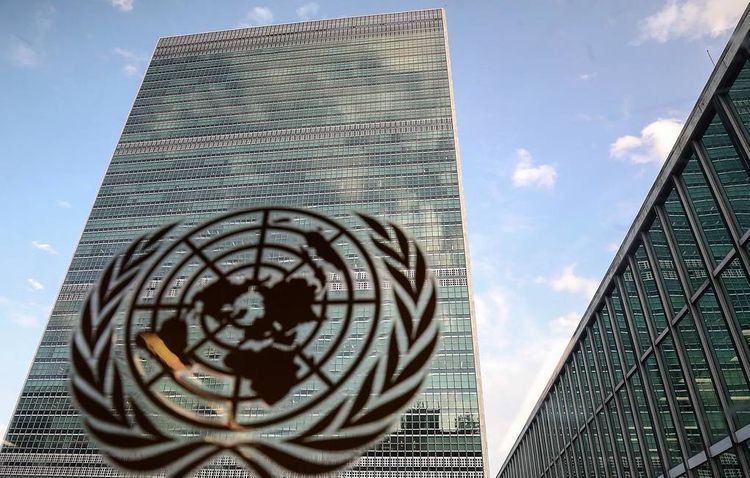 The United Nations calls on all parties to the Iran nuclear deal to spare no effort to keep it in place, Stephane Dujarric, Spokesperson for the UN Secretary-General, said on Tuesday commenting on Germany’s, France’s and the United Kingdom’s decision to trigger the deal’s dispute resolution mechanism, APA reports citing TASS.

"We're, obviously, aware of what happened this morning, of the joint announcement made by the three and the confirmation made by the EU diplomatic chief," Dujarric said. "We continue to call on parties to work together to do whatever they can to preserve the JCPOA [Joint Comprehensive Plan of Action]."

He also called on Iran to continue cooperation with the International Atomic Energy Agency (IAEA). "We also call on Iran to cooperate with the IAEA on its nuclear program and implementation of all its nuclear-related commitments made under that agreement, under the JCPOA."

He readdressed the question about possible UN Security Council meeting on that matter to the nations directly involved in the deal.