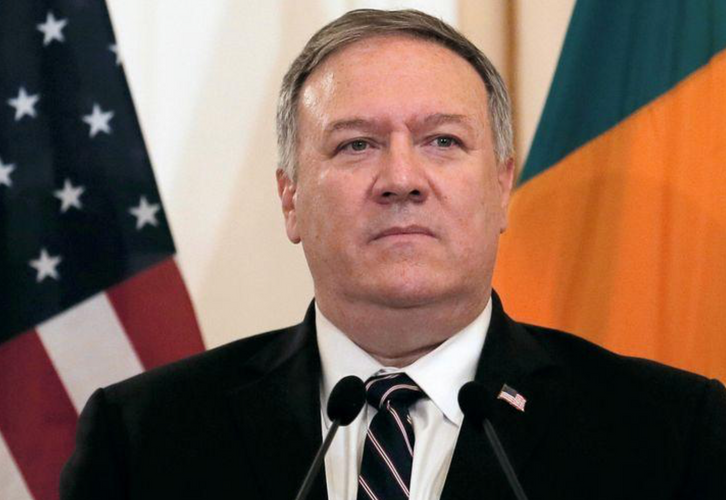 The Trump administration told Congress on Tuesday it had approved the U.S. sale of more than $23 billion in advanced weapons systems, including F-35 fighter jets and armed drones, to the United Arab Emirates, Secretary of State Mike Pompeo said, APA reports quoting Reuters.

The formal notification followed a U.S.-brokered agreement in September in which the UAE agreed to normalize relations with Israel, becoming the first of three Arab states to make such a move in recent months.

“This is in recognition of our deepening relationship and the UAE’s need for advanced defense capabilities to deter and defend itself against heightened threats from Iran,” Pompeo said in a statement.

The $23.37 billion package includes up to 50 F-35 Lighting II aircraft, up to 18 MQ-9B Unmanned Aerial Systems and a package of air-to-air and air-to-ground munitions, the State Department said.