US to increase sanctions against Iran in 2020 - State Department 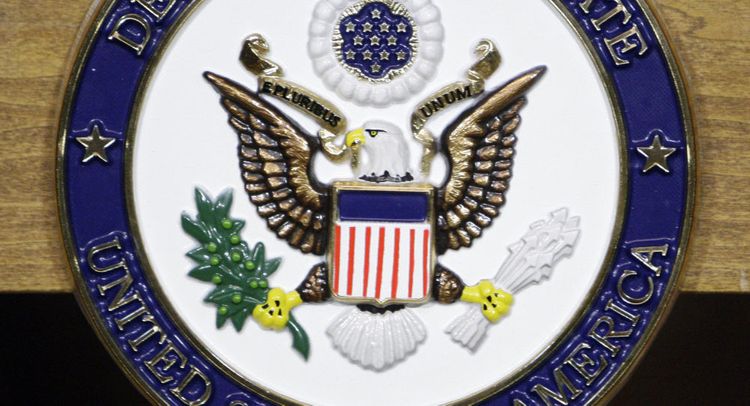 The United States in 2020 will increase sanctions on Iran, which is already in dismal economic shape, US Special Representative for Iran Brian Hook said during a press briefing on Monday, APA reports quoting sputniknews.

"It’s weakening and it will get weaker especially as our sanctions increase in 2020," Hook told reporters. "It is already now at negative 10, 11, 12 per cent - roughly in that category. Secretary [Mike] Pompeo made clear a year-and-a-half ago that the Iranian regime faces a choice and the Supreme Leader keeps choosing to manage economic collapse."

Iran without a doubt is experiencing the deepest political and financial crisis over which Tehran is in a state of panic depression, US Special Representative for Iran said during a press briefing on Monday.

"It is unquestionable that Iran is facing its worst financial and political crisis," Hook told reporters.

He pointed out the Iranian government understands "very clearly" the economic pressure that Washington is applying on Tehran.

"Iran is currently in a state of panic depression," he said.

Hook said the United States will continue to combine diplomatic efforts with military power to protect its interests in the region.

"We are very pleased with the progress we have made," he said.