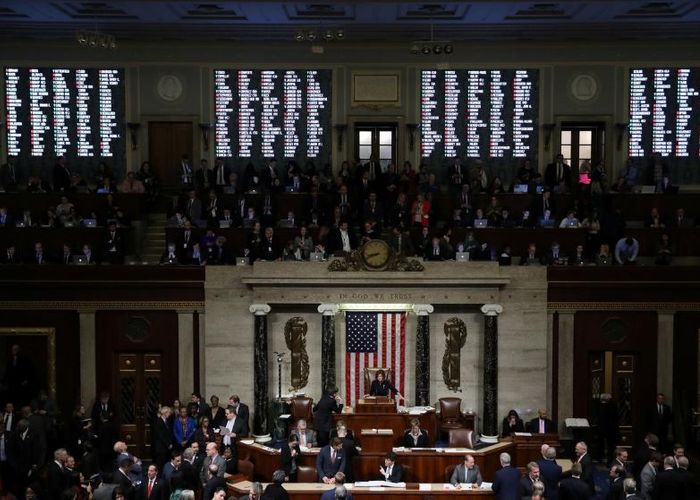 The White House said on Wednesday it was confident the U.S. Senate would exonerate President Donald Trump in a trial after the House of Representatives voted to impeach him for abusing his power and obstructing Congress, APA reports quoting Reuters.

“Today marks the culmination in the House of one of the most shameful political episodes in the history of our nation. Without receiving a single Republican vote, and without providing any proof of wrongdoing, Democrats pushed illegitimate articles of impeachment against the president through the House of Representatives,” White House spokeswoman Stephanie Grisham said in a statement.

“The president is confident the Senate will restore regular order, fairness, and due process, all of which were ignored in the House proceedings.  He is prepared for the next steps and confident that he will be fully exonerated,” she said.