U.S. authorities arrested 1.7 million migrants at the U.S.-Mexico border this fiscal year, the most ever recorded, according to a U.S. government source familiar with the numbers, underscoring the stark political and humanitarian challenges the Biden administration faces on immigration, APA reports quoting Reuters.

The current numbers for the 2021 fiscal year, which began last October, topped a previous high in 2000. The numbers were first reported by the Washington Post.

President Joe Biden, a Democrat who took office in January, reversed many of the hard-line immigration policies of his Republican predecessor, President Donald Trump, promising a more "humane" approach to immigration policy.

Biden's nominee to head U.S. Customs and Border Protection, Tucson, Arizona, Police Chief Chris Magnus, faced questions on Tuesday from Republican lawmakers who referred to the situation at the border as chaos and a crisis.

Adding to concerns was an influx of thousands of mostly Haitian migrants last month who crossed the Rio Grande river from Mexico and set up a makeshift camp under an international bridge in Del Rio, Texas. 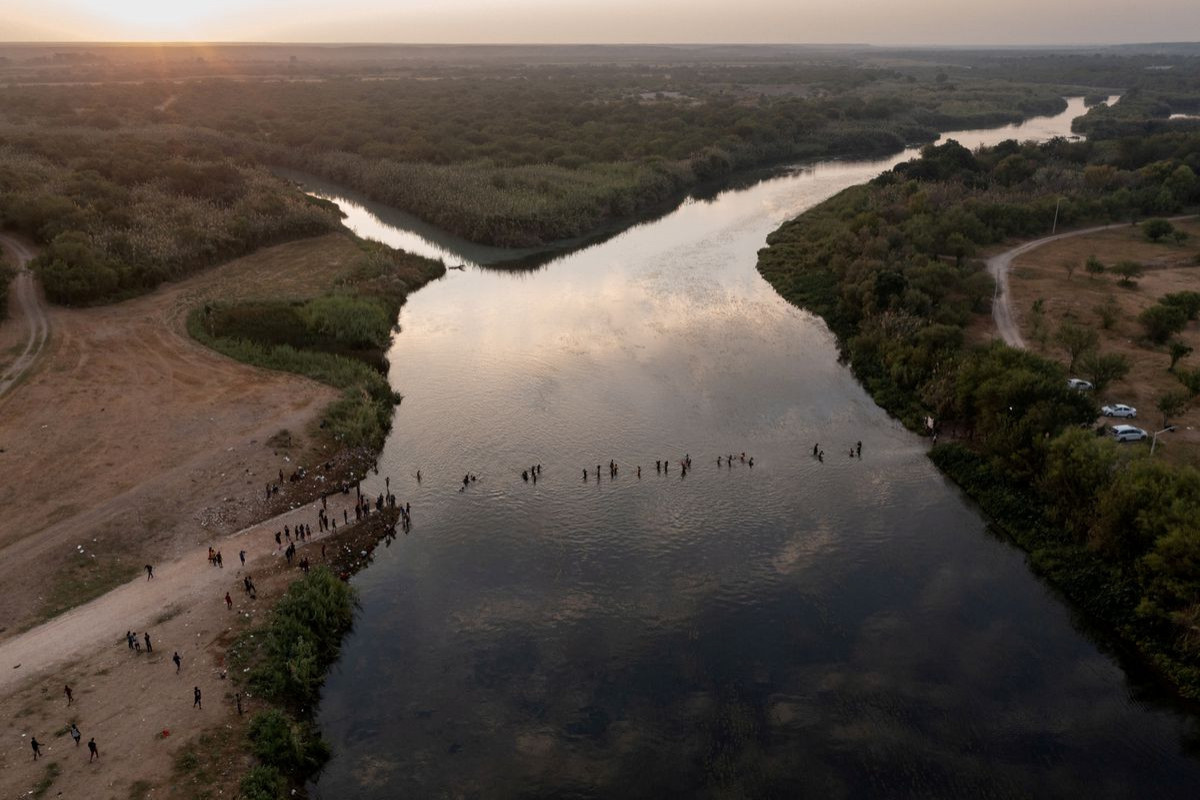 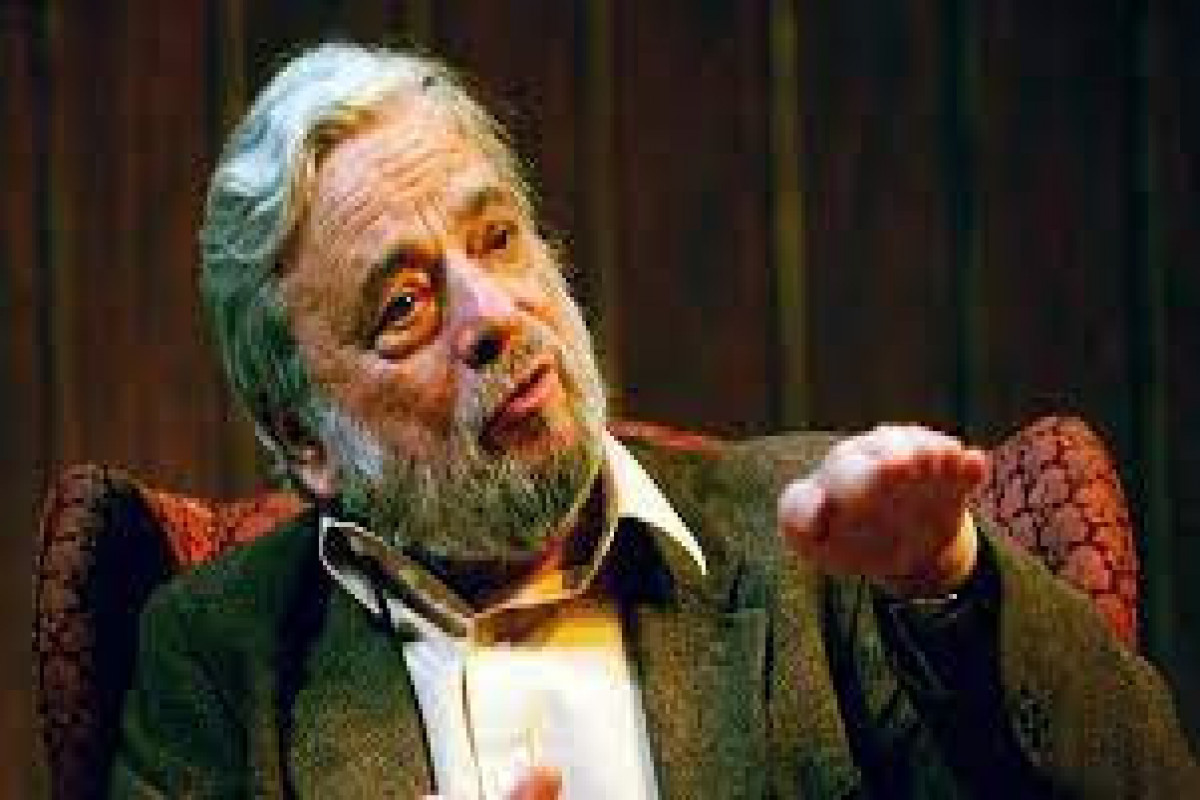 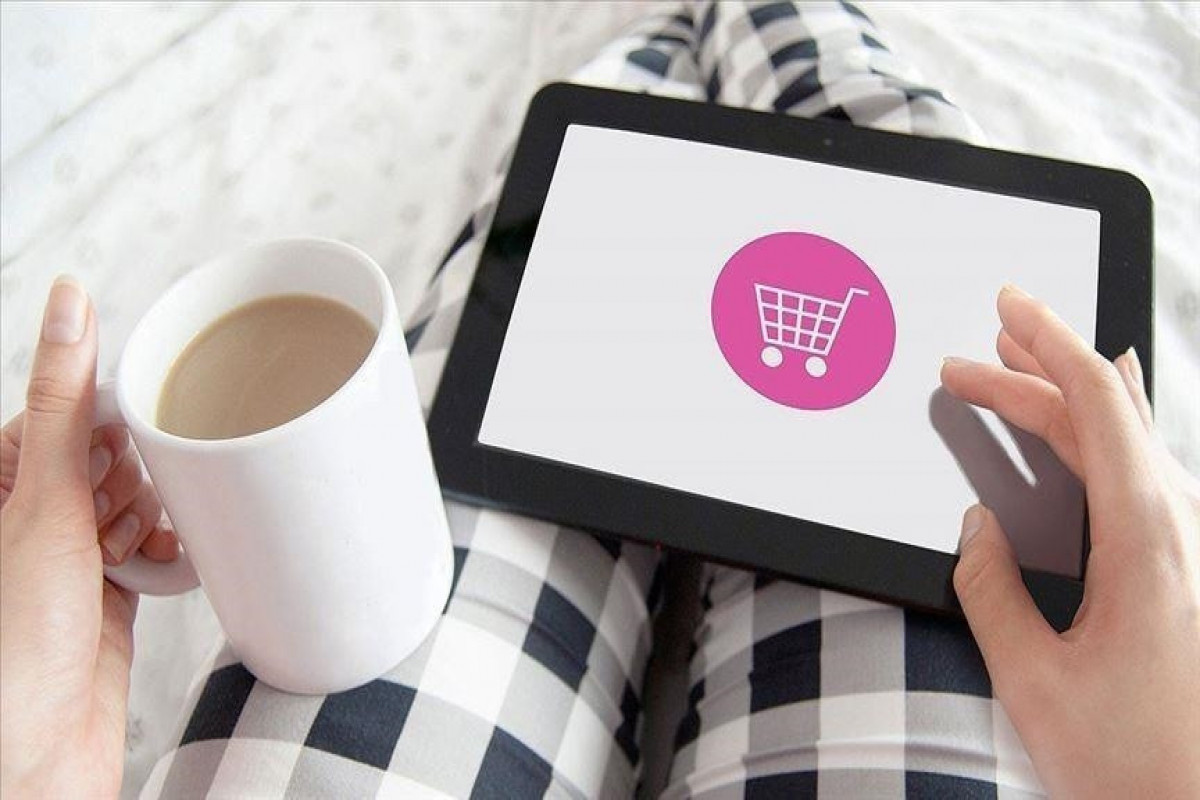 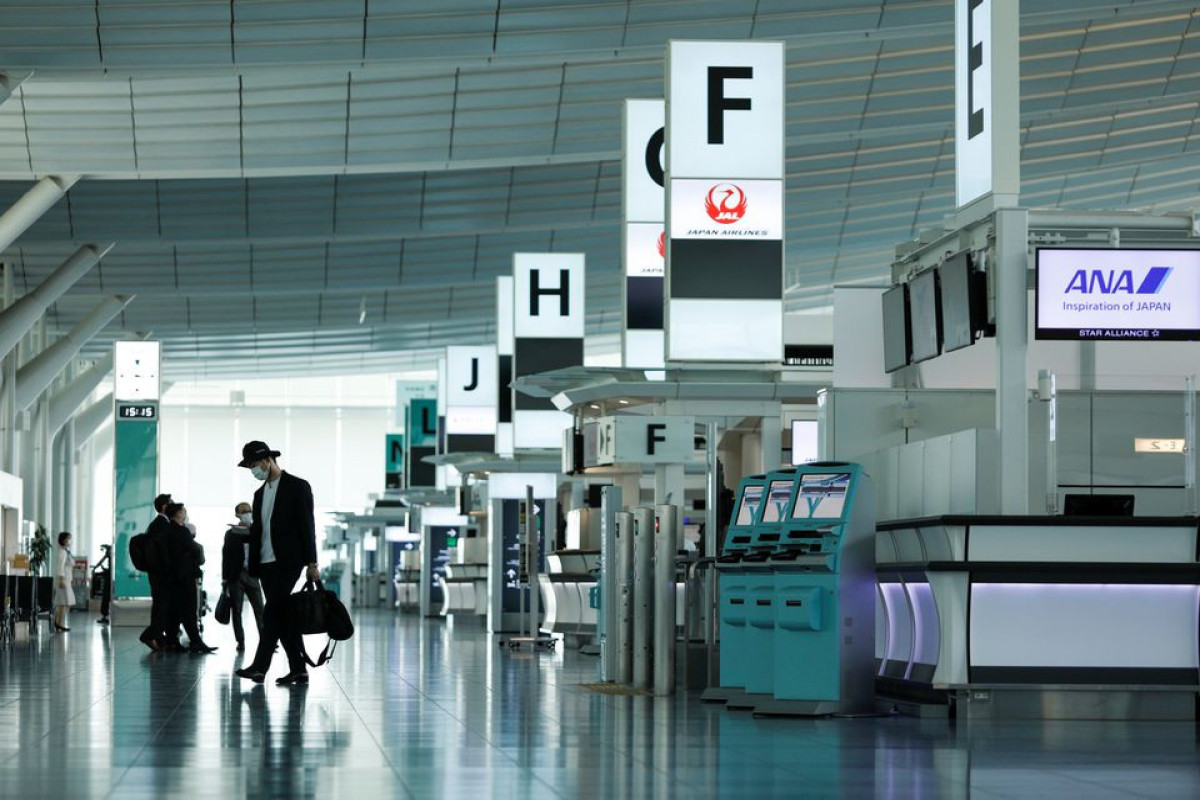 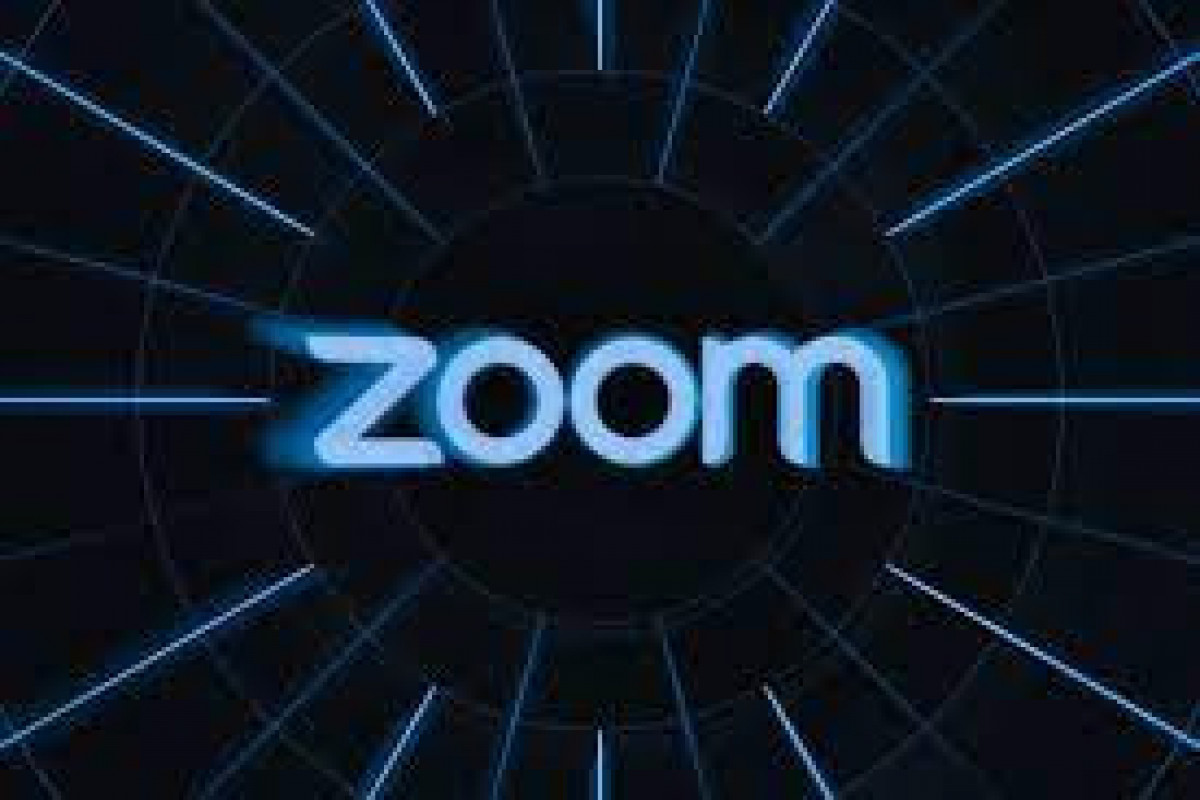 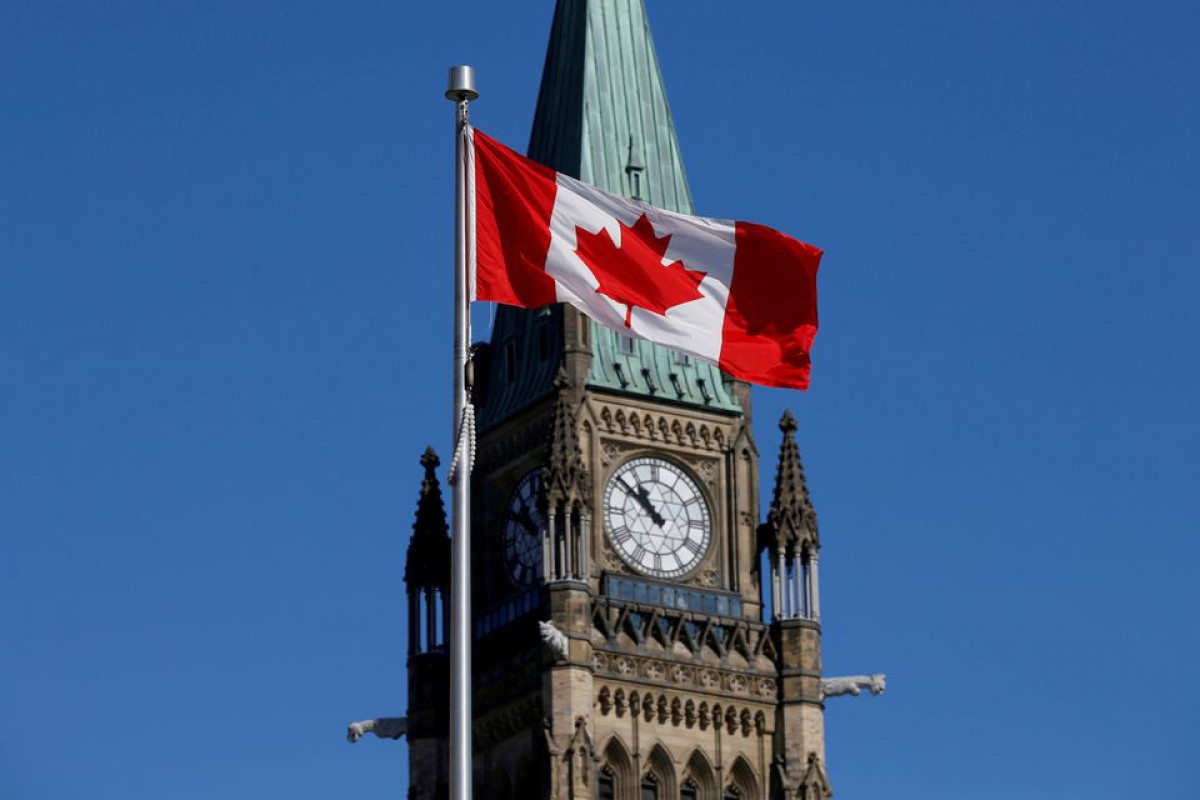