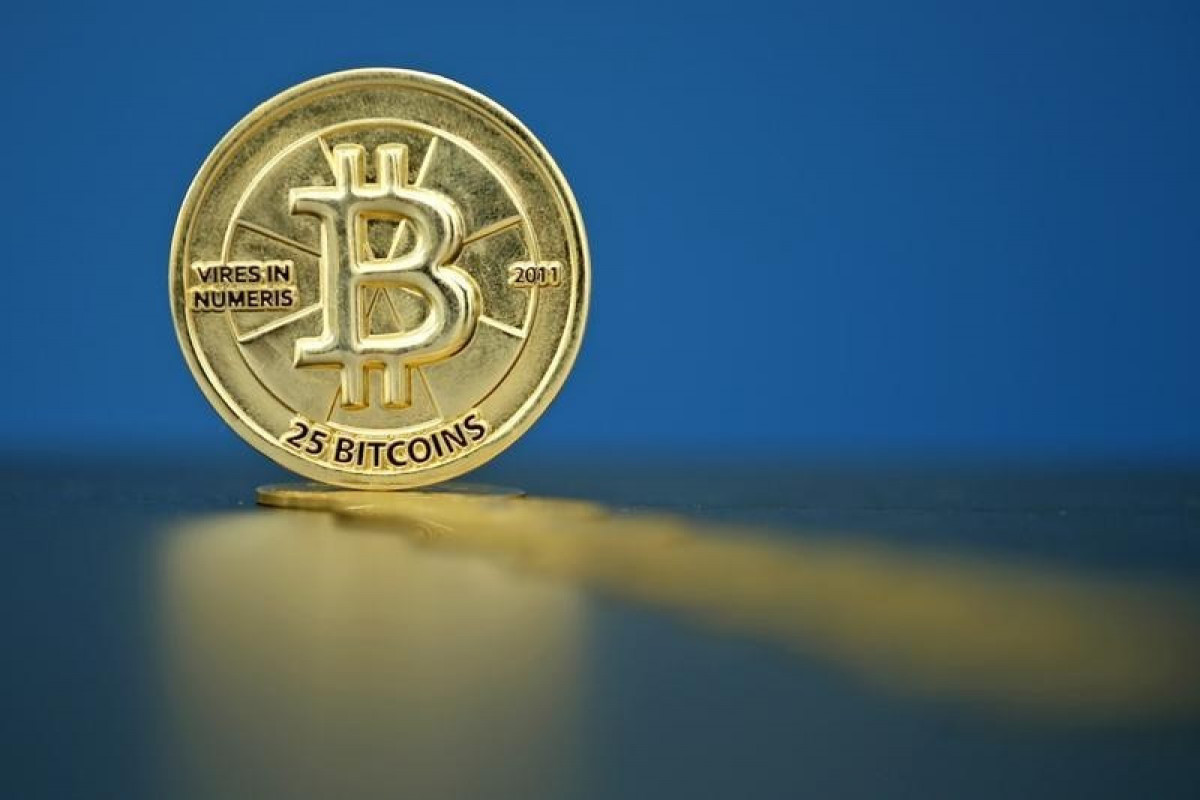 Despite cooling off somewhat following the recent pullback to $60,000, bitcoin's funding rates, or the cost of holding long positions in the futures listed on exchanges, remains near all-time highs.

History suggest that elevated funding rates are often followed by market sell-offs to ease some of the exuberance, or leveraged bets on BTC. Both the September slide and the May bloodbath were preceded by heightened funding rates.

"Funding rates remain at similar levels as observed just prior to the early September flush out. With futures open interest remaining near all time highs, a risk of further downside to clear even more leverage does remain in play," Glassnode reported Monday in its weekly on-chain report.

Any downside wobble, however, will likely be met with a wave of demand as on-chain data, which detail key developments in Bitcoin's network, points to slowdown in profit taking by long-term investors.

"Long-term holder spending behaviour [… ] appears to be slowing down as conviction returns during [the recent pullback]," Glassnode said.

Long-Term holder supply declined by around 39,5000 BTC over the last two weeks. But have "already starting to recover," indicating that the "vast majority of coin holders are still expecting and waiting for higher prices," it added.