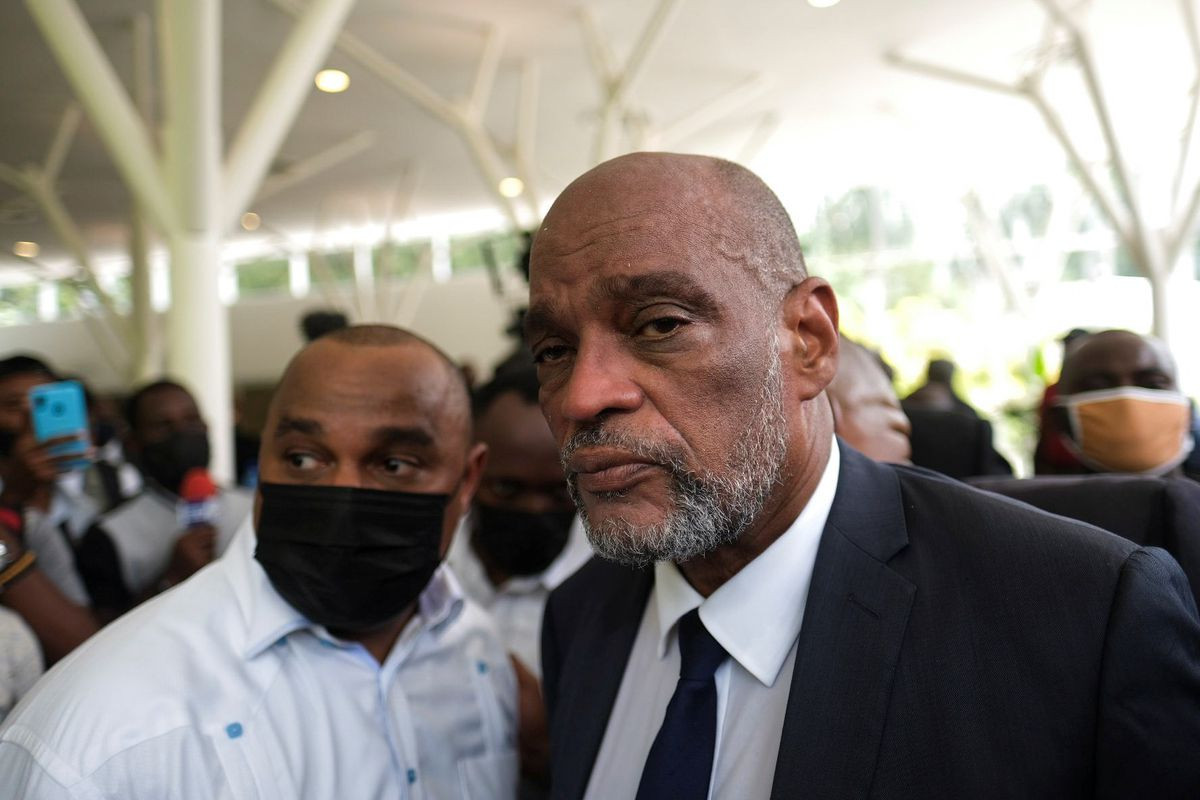 Henry assumed the role of de-facto leader of the Western Hemisphere's poorest nation in a ceremony in the capital Port-au-Prince, where he began his inaugural speech with a minute of silence for the slain president.

Haiti has been struggling with lawlessness fueled by violent gangs and Henry said he wants to create conditions for as many people as possible to vote in elections, currently scheduled for September.