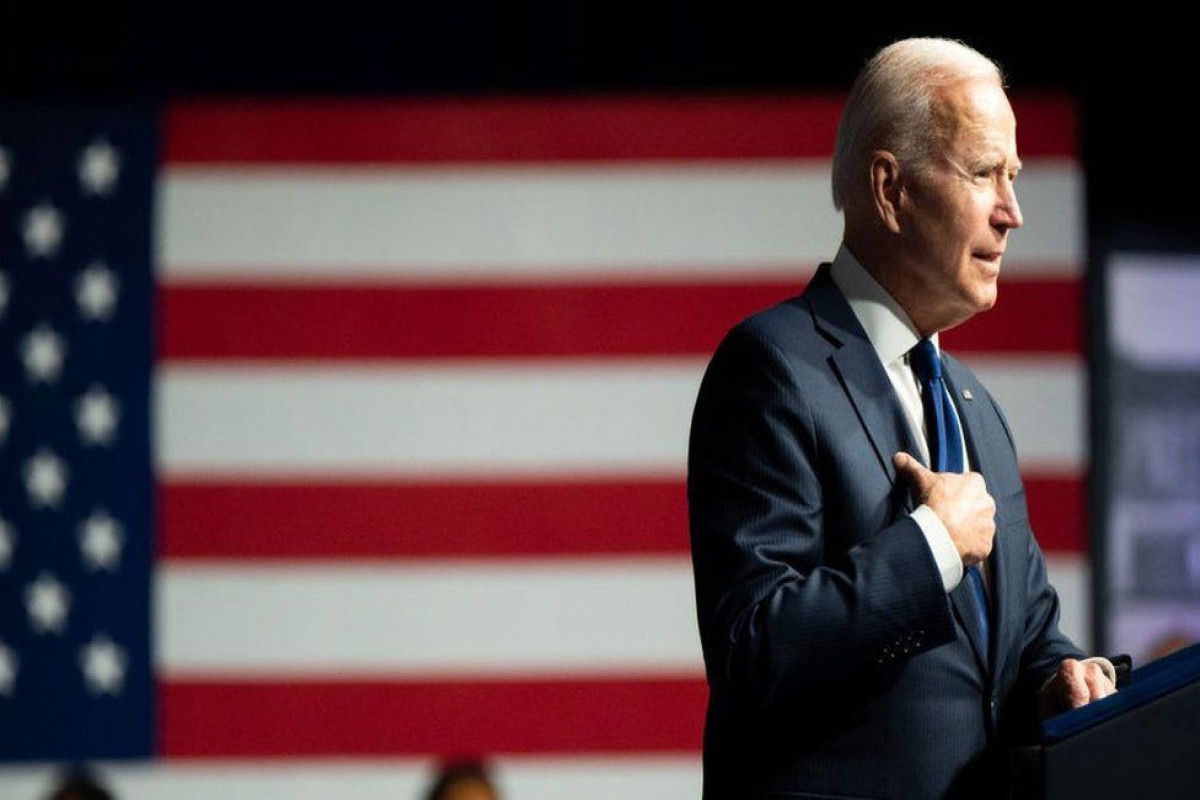 The new executive order will come into effect on 2 August, hitting 59 firms including communications giant Huawei. The list of firms will be updated on a rolling basis.

Even before the official announcement, China suggested it would retaliate.

Under the new order, US investors will be banned from buying or selling publicly-traded securities for other companies including the China General Nuclear Power Corporation, China Mobile Limited and Costar Group.

It expands the previous list from 31 firms to include surveillance companies and is aimed at ensuring "US persons are not financing the military industrial complex of the People's Republic of China," one White House official said.