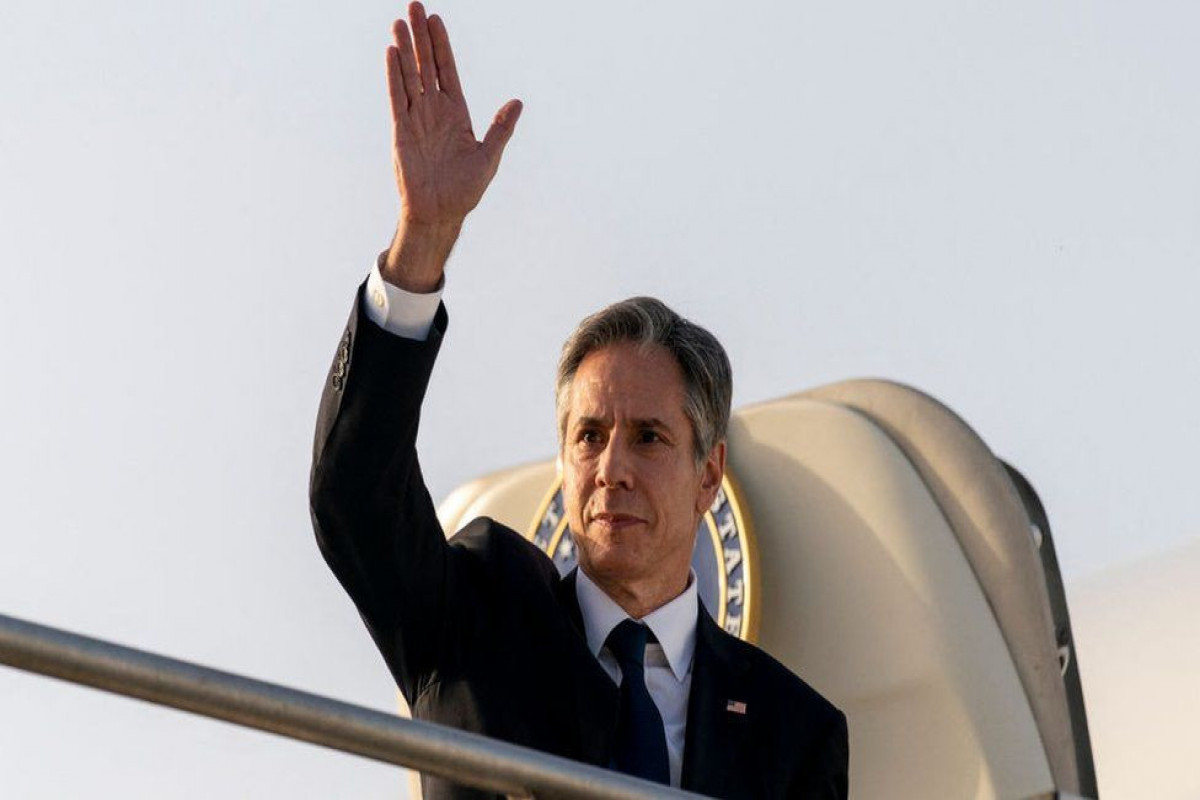 The US has announced plans for a third gender option on passports, APA reports citing BBC.

Secretary of State Antony Blinken however warned that adding an option different to male and female would take time.

He also announced a rule change allowing people to self-select male or female on their passport.

Before, people needed medical certification to mark their gender as different from the one on their birth certificate.

He said the department will work with other agencies "to ensure as smooth a travel experience as possible for the passport holder", and said people could follow the progress of the changes on a dedicated state department web page.

"With this action, I express our enduring commitment to the LGBTQI+ community today and moving forward," Mr Blinken said on Wednesday.

The move, which will give choice to nonbinary, intersex and gender-nonconforming US citizens, is the latest move in President Joe Biden's LGBT agenda.

Last week the president appointed a special envoy to advance LGBT human rights around the world, days after his government announced it will offer to cover gender confirmation surgery for transgender veterans.

There are already several countries worldwide that have options other than male and female on official documents.

India, Pakistan and Nepal already have a non-binary option on their passports, while the Netherlands issued its first gender-neutral passport in 2018.

UK campaigner Christie Elan-Cane however lost a legal challenge against the government over gender-neutral passports in 2020.

The UK Supreme Court is now set to hear the case starting on 12 July.