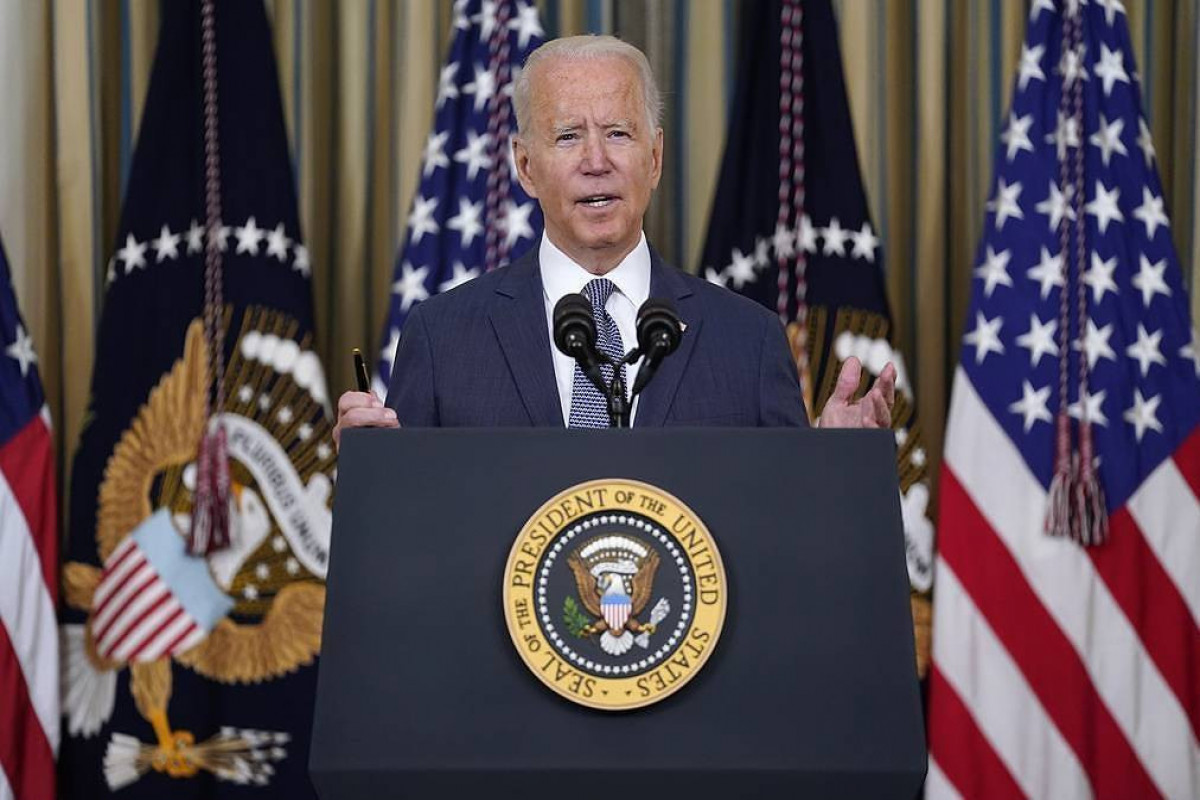 Representatives of the United States and Russia may meet on July 16 to discuss cyber security issues, US President Joe Biden told reporters on Friday before his departure to Delaware, APA reports citing ABC News.

"We set up a committee — joint committee. They’re meeting on, I think, the 16th. And I believe we’re going to get some cooperation," Biden said.

At the same time, he gave no details of the forthcoming meeting, including its location and format.

When asked what he expected from Russian President Vladimir Putin, Biden replied: "It’s not appropriate for me to say what I expect him to do now. But we’ll see."

White House Press Secretary Jen Psaki told reporters on Friday that the United States and Russia are set to hold cyber security talks next week. On Tuesday, Psaki said cyber security consultations at the level of experts are expected to take place soon.

The presidents of Russia and the United States had a phone conversation on Friday. It was the first phone talk between Putin and Biden after their summit meeting in Geneva on June 16, when they spoke for nearly 3.5 hours. Before that, the two leaders spoke over the phone two times, on January 26 and on April 13.

The president continued dialogue on issues of information security and the fight against cybercrime that began at the Russian-US summit in Geneva, the Kremlin said. "In the context of the recent reports about a series of cyber attacks allegedly originating from Russia, Vladimir Putin noted that despite the Russian side’s readiness for joint efforts to stop crimes in the information space, no inquiries on these matters came from the United States’ security agencies in the past month," the Kremlin said.