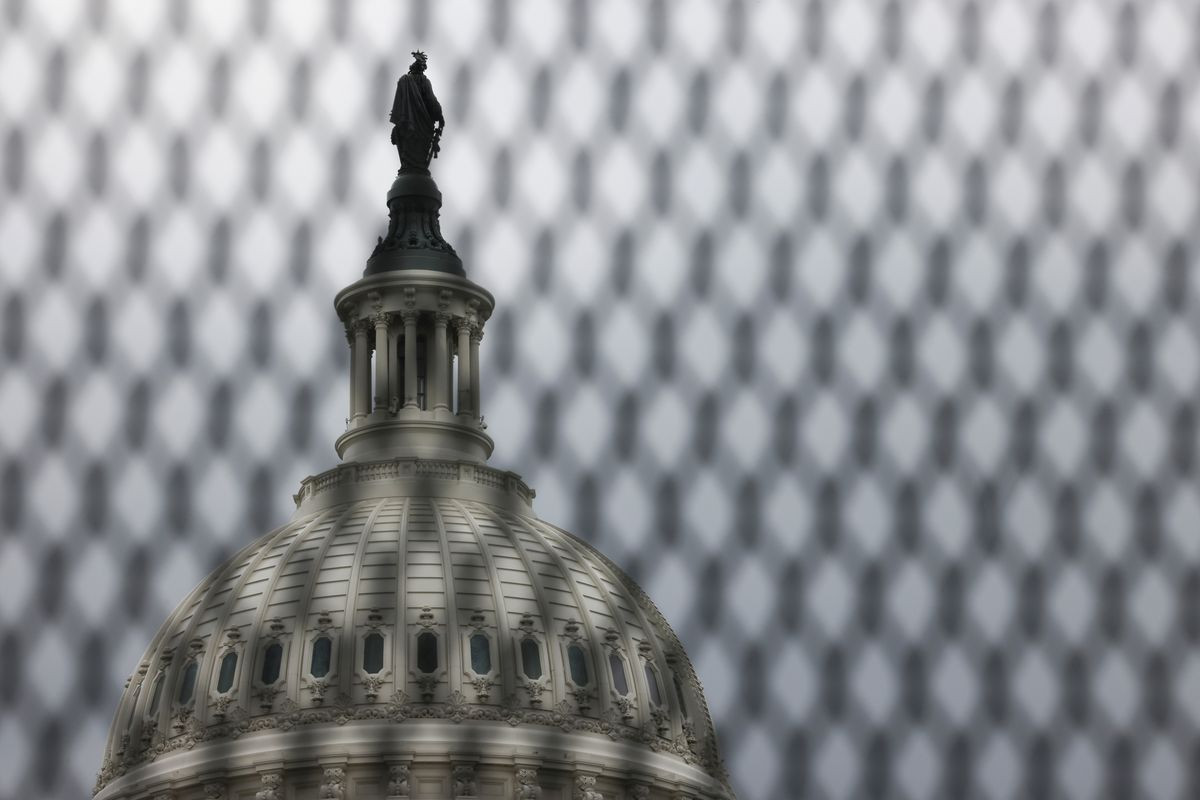 The U.S. Senate voted 68-32 on Tuesday to approve a sweeping package of legislation intended to boost the country's ability to compete with Chinese technology, APA reports quoting Reuters

The desire for a hard line in dealings with China is one of the few bipartisan sentiments in the deeply divided U.S. Congress, which is narrowly controlled by President Joe Biden's fellow Democrats.

The measure authorizes about $190 billion for provisions to strengthen U.S. technology and research - and would separately approve spending $54 billion to increase U.S. production and research into semiconductors and telecommunications equipment, including $2 billion dedicated to chips used by automakers that have seen massive shortages and made significant production cuts.

The bill must pass the House of Representatives to be sent to the White House for Biden to sign into law. It is not clear what legislation in the House will look like or when it might take it up.