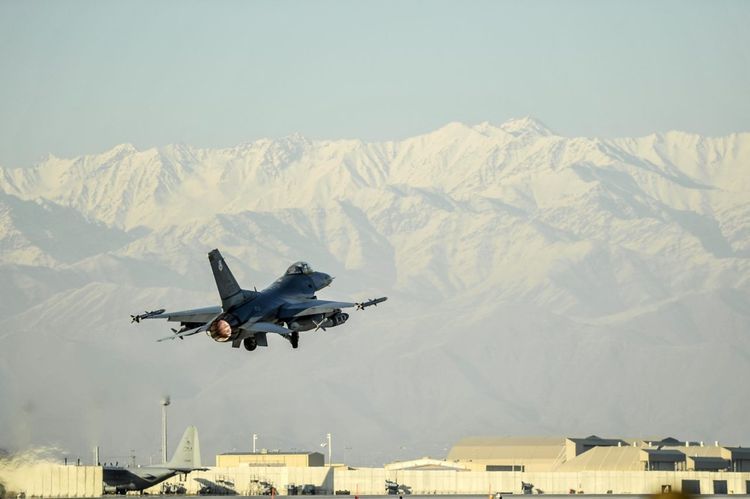 Fifteen members of the Taliban group were killed and six others were wounded in an attack by the NATO-led international forces in Afghanistan's southern Kandahar province, the provincial governor's press office said in a statement on Saturday, APA reports citing Sputnik.

"Taliban insurgents in the Siasang Valley of Kandahar's Arghandab district wanted to attack security forces at around 11:00 p.m. [18:00 GMT on Friday], the International Security Assistance Force (ISAF) launched an airstrike on them and 15 killed and six others were injured", the press office said.

In a separate incident in the Maroof district, six Taliban members were killed in clashes with security forces.