Narender Singh Khalsa, a member of the Afghan parliament, says that three to four people had been killed in the clash, while nearly 150 people are trapped inside the Dharamshala, a Sikh area of worship, in the Shorbazar neighbourhood of Kabul, where suicide bombers entered on Wednesday morning, APA reports citing Tolo News Agency.

Afghan security forces have reached the site and a gunfight is underway, said Tariq Arian, a spokesman for the Ministry of Interior. The incident began at around 7:45 a.m. local time. 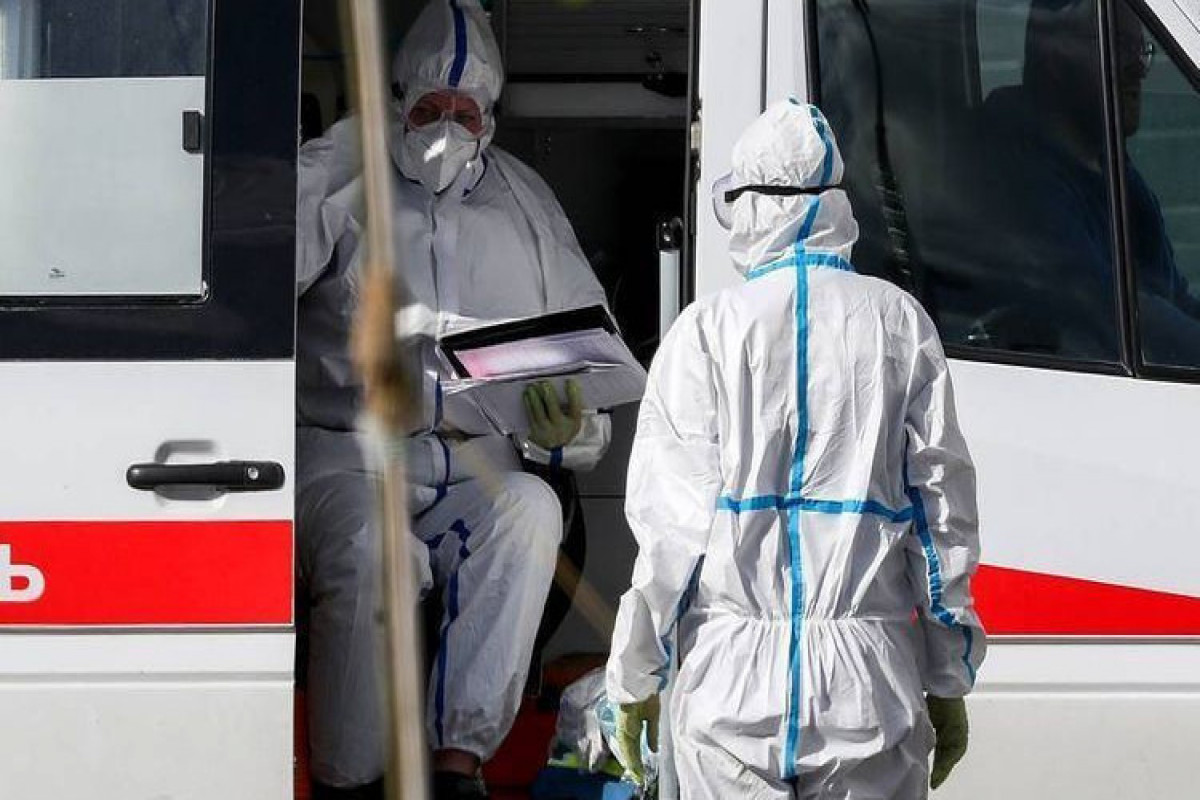 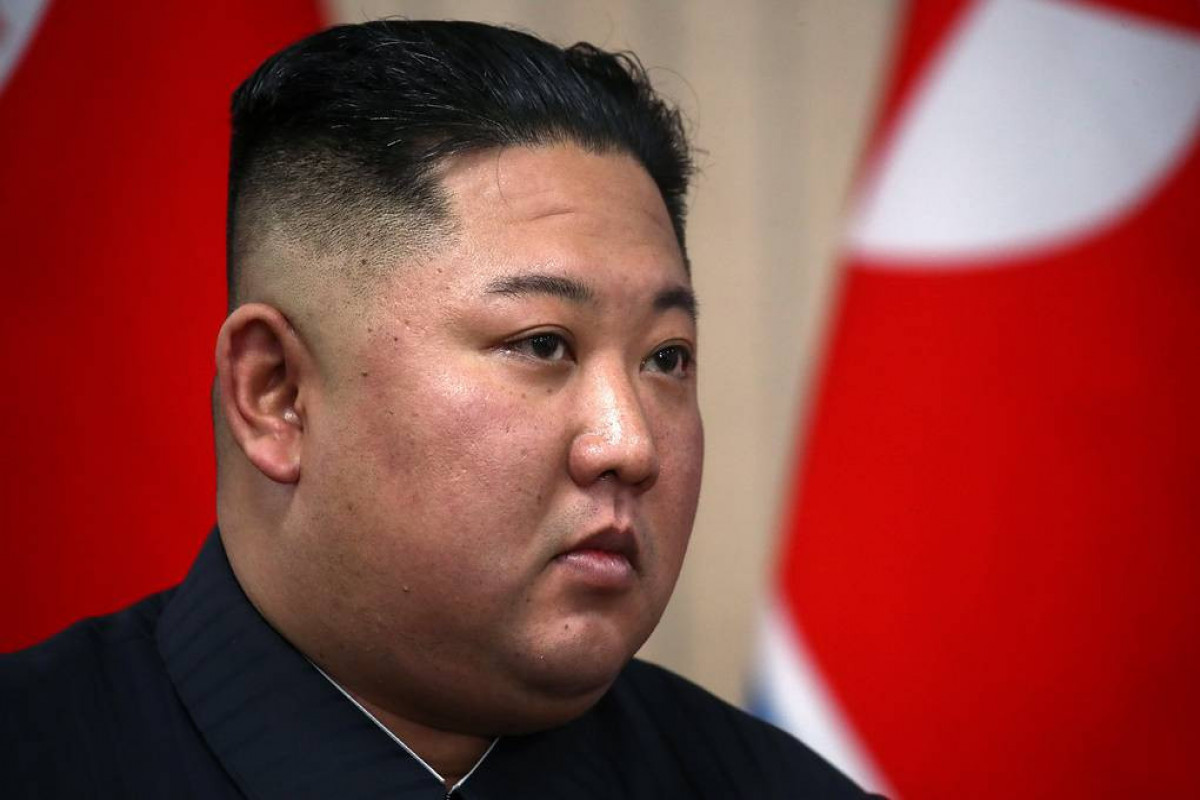 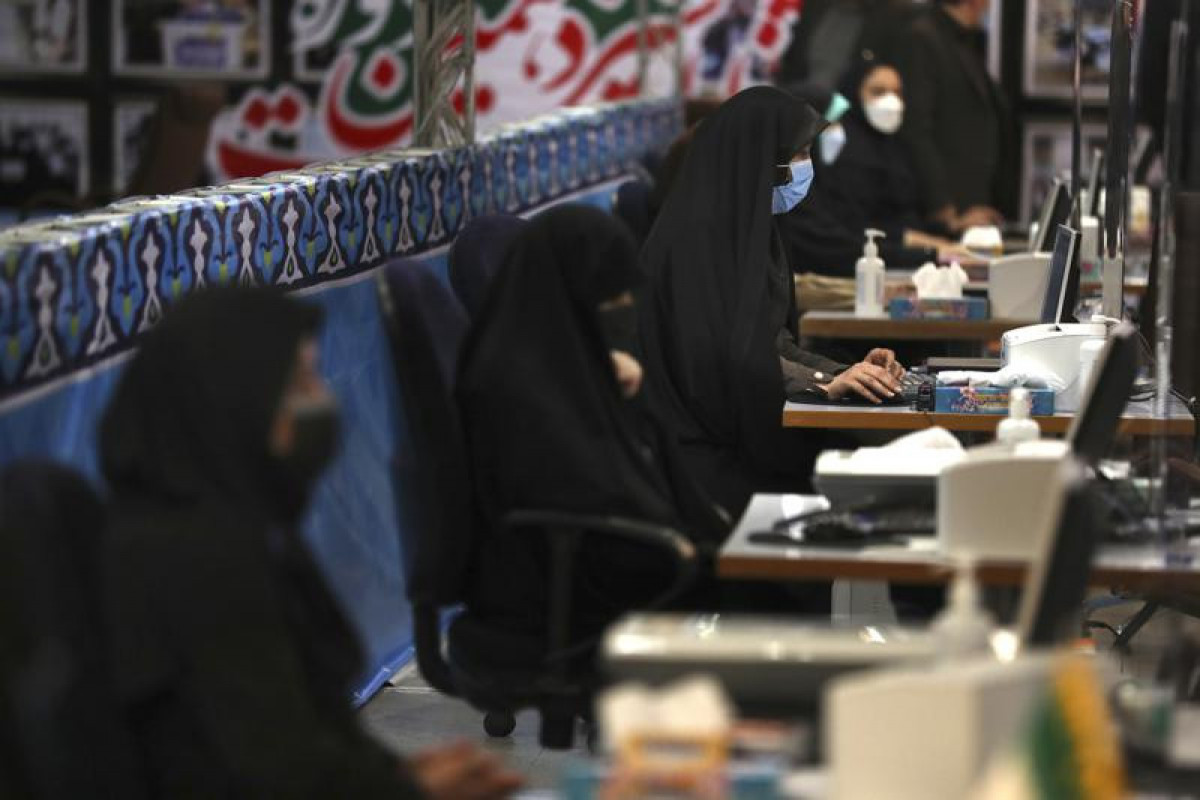