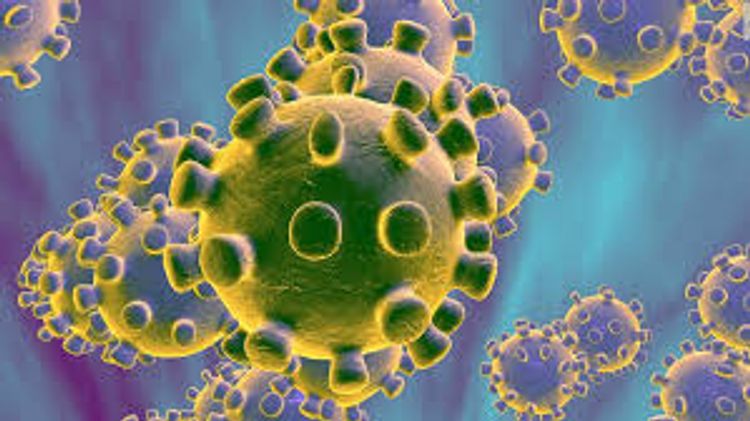 Australian Interior Minister Peter Dutton was diagnosed with coronavirus on Friday, according to an official statement by the politicianç APA reports citing Sputnik.

​In an effort to combat the spread of the virus, Australia earlier banned travel to and from South Korea and announced enhanced health screening and temperature testing arrangements for arrivals from Italy, two of the countries hardest hit by the virus outside China.

Canberra previously cancelled mass events as there are at least 156 coronavirus cases across the country, according to official data, while three people have succumbed to the infection.