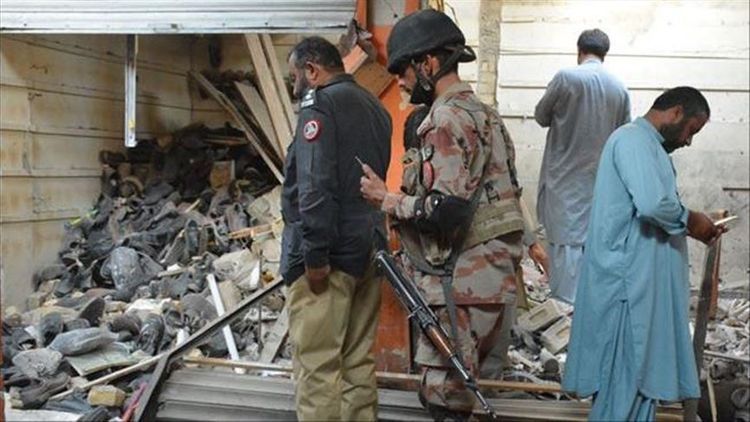 At least five people were killed and over a dozen injured in Pakistan when an explosion hit four-story building in the southern port city of Karachi on Wednesday, a rescue official said, APA reports citing Anadolu Agency.

The blast occurred on the first floor of the residential building in Karachi’s eastern district.

There was no immediate word on the nature of explosion which followed an improvised explosive device blast that injured six people in the southern district of Karachi, the country's commercial capital.

Faisal Edhi, the head of Edhi Foundation, a non-government relief and rescue agency, told reporters that five bodies were pulled out of the wreckage dead, as well as 15 others injured, with several of them reported to be in critical condition.

Many people, he said, have been trapped on the third and fourth floor of the building, which has been badly damaged by the explosion.

Debris was strewn all over the site as rescue workers were trying to pull out the trapped people. 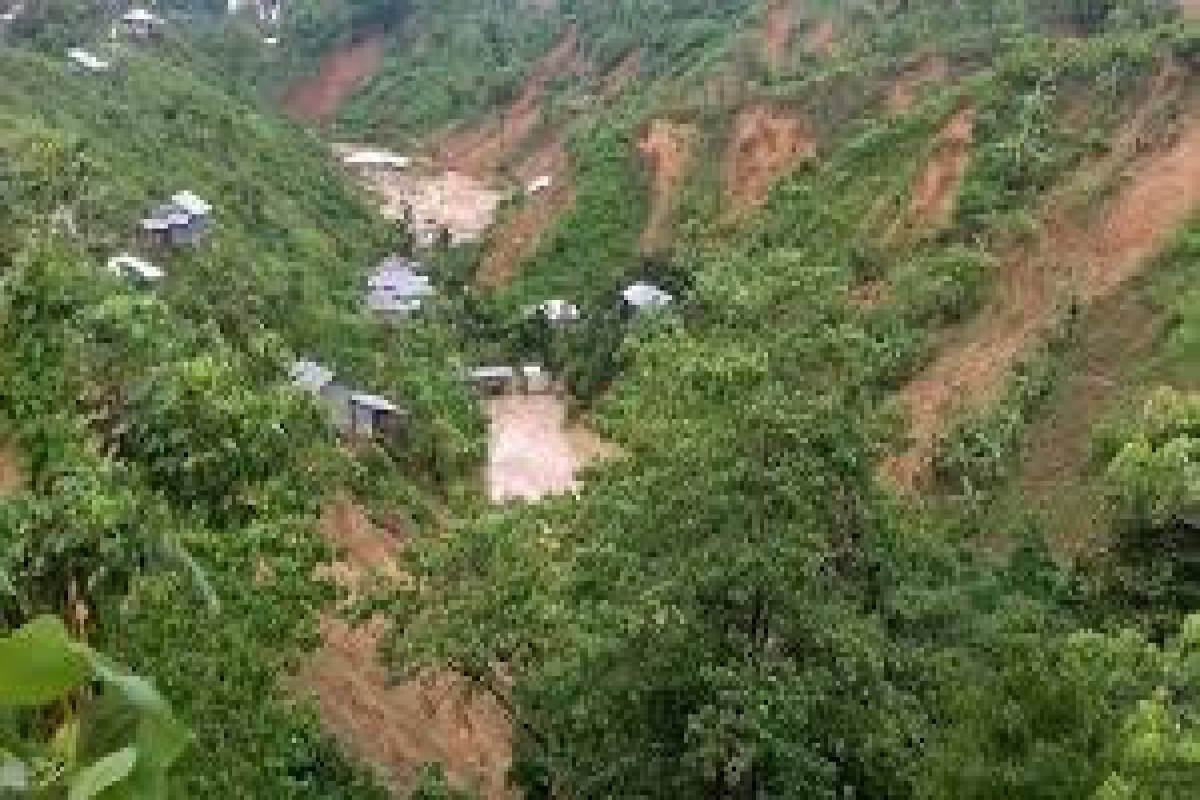 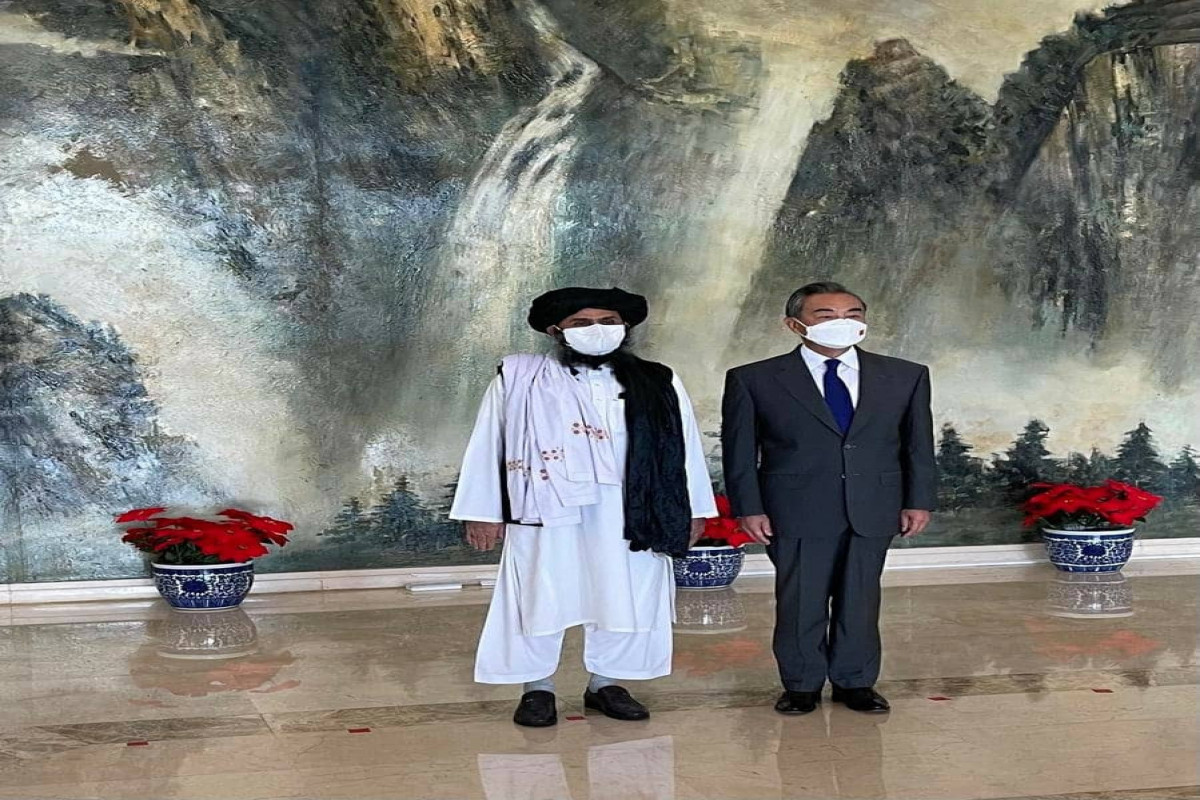 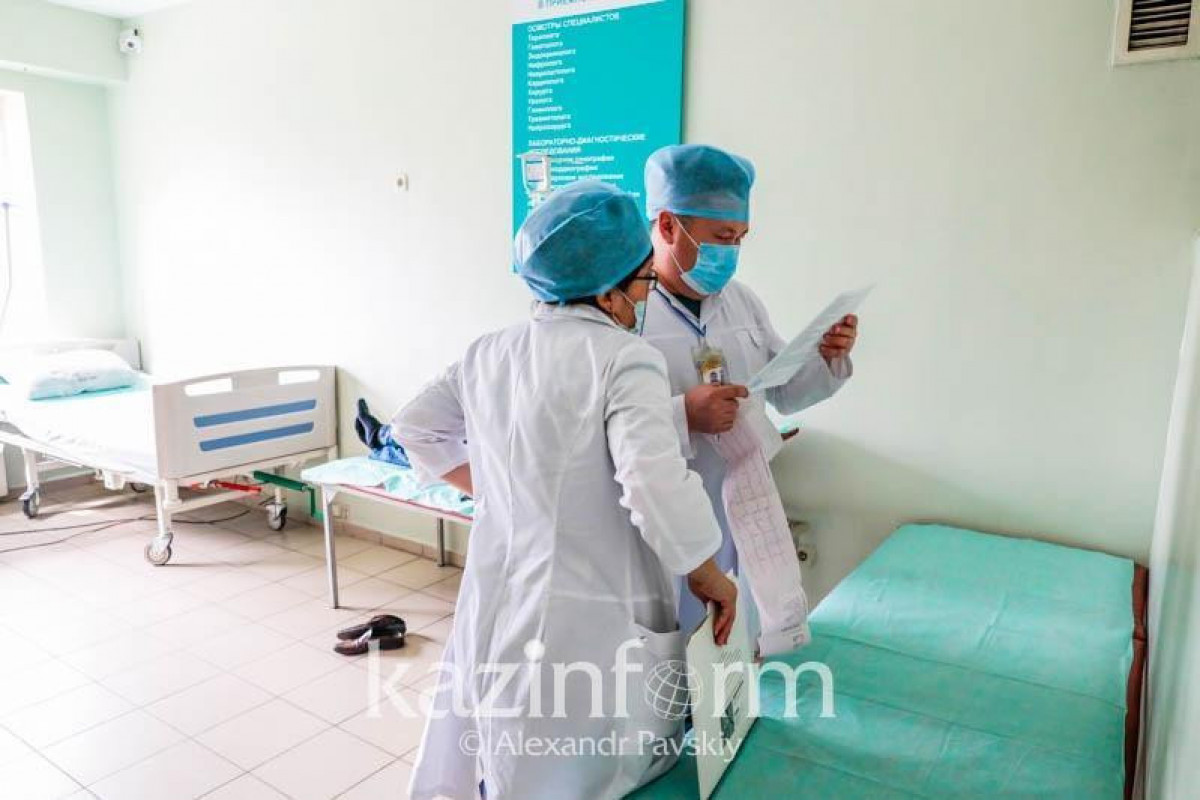