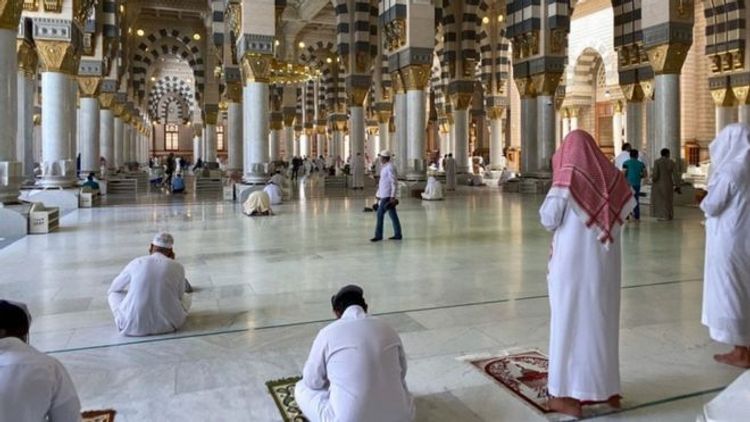 Saudi Arabia has announced it will lift its nationwide curfew on Sunday, but says other restrictions will remain, APA reports citing BBC.

Authorities say all economic and commercial activities will resume, but bans on international travel and religious pilgrimages will not change.

The kingdom has not yet made any announcements about the annual Hajj pilgrimage, beginning in late July.

Several countries, including Malaysia and Indonesia, have said they will not allow their nationals to attend.

Around 2.5 million pilgrims normally travel to the city of Mecca for the annual pilgrimage, which is a religious requirement for all adult Muslims who are able to travel.

Saudi Arabia has recorded almost 155,000 infections and 1,230 deaths, according to a tally by Johns Hopkins University. But the number has increased in recent days, the AFP news agency reports.

Tough restrictions to curb the spread of coronavirus came into force in March, including 24-hour curfews in most towns and cities.

Some measures have already been lifted, with tens of thousands of mosques - including the Prophet's Mosque in the city of Medina - reopening last month.

Around 1,500 mosques in Mecca will follow suit from Sunday, one channel quoted the religious affairs ministry as saying.