Uzbekistan extends quarantine until May 10 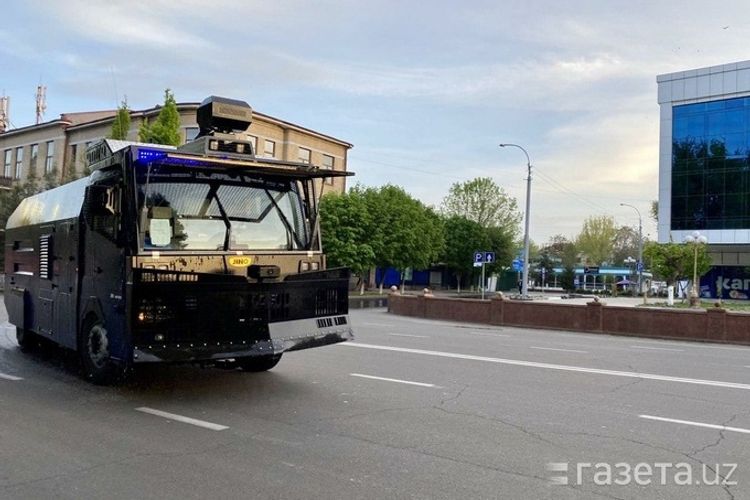 The quarantine restrictions imposed by the special nation-wide commission until April 20 were extended until May 10, the commission said, APA reports citing AKIPress.

“The taken comprehensive actions on fight against coronavirus in the country and, most important, self-isolation and social distancing maintained by citizens allowed to keep control over spread of the infection,” the commission said.

Extension of quarantine measures is aimed to retain productiveness of the restrictions.

The restrictions for car transportation in Tashkent, Nukus, region centers and

The restriction on car transportation was declared since March 30 and until April 20 in Tashkent, Nukus, region centers and between the regions.

Self-isolation was declared in the above areas since April 1. It has become mandatory since April 5. Use of scooters and bicycles was prohibited in Tashkent, Nukus, administrative centers since April 6.