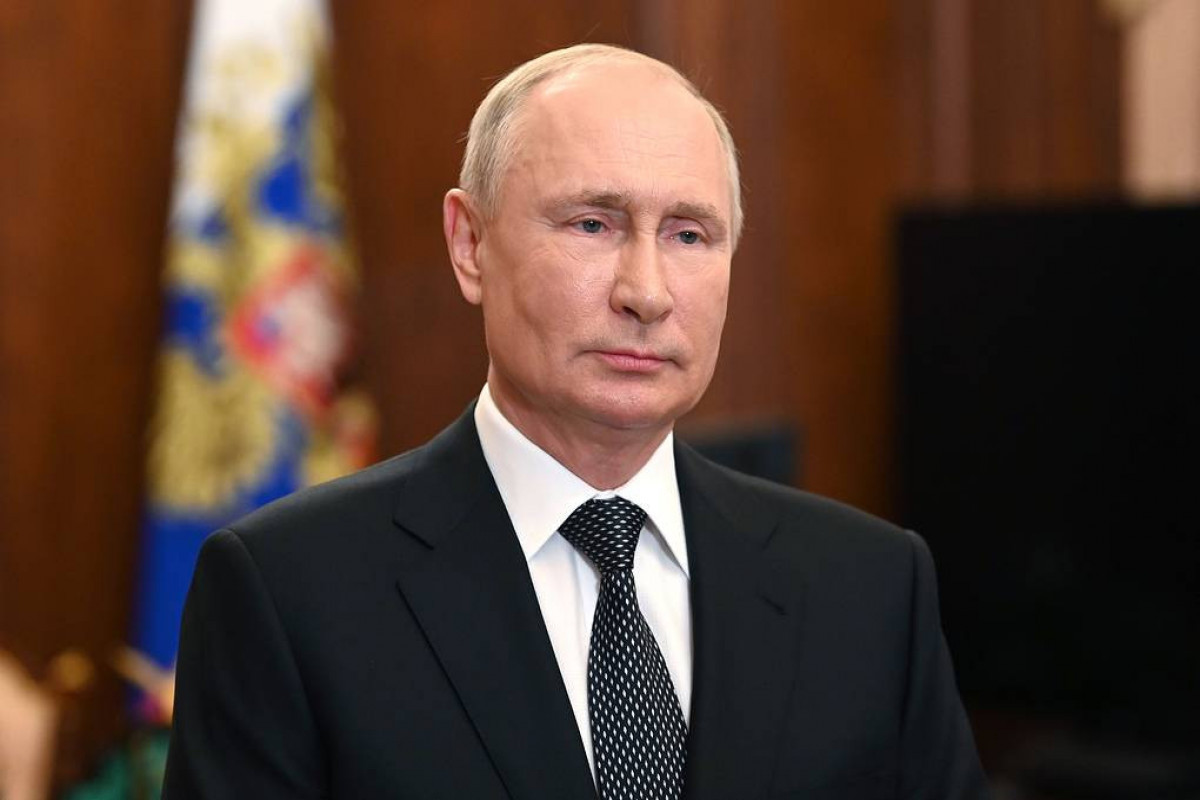 A member of Japan’s parliament, Muneo Suzuki, who has dealt with matters of dialog between Tokyo and Moscow for many years, suggested that Japanese Prime Minister Yoshihide Suga meets Russian President Vladimir Putin on the sidelines of the forthcoming Eastern Economic Forum (EEF), the Kyodo news agency reports on Tuesday, APA reports citing TASS.

"We will be able to convey our feelings to each other when meeting face to face," the lawmaker said, citing the Prime Minister that had been positive in respect of this proposal, according to Suzuki. "If we start diplomatic contacts in a personal meeting format, then [negotiations on the treaty of peace] will progress," the lawmaker added.

Muneo Suzuki was regarded as the informal advisor to ex-Prime Minister of Japan Shinzo Abe on Japanese-Russian relations. Moscow and Tokyo have been holding consultations for many decades to prepare the peace agreement.

The Eastern Economic Forum will be held in Vladivostok from September 2 to 4 in a hybrid format.