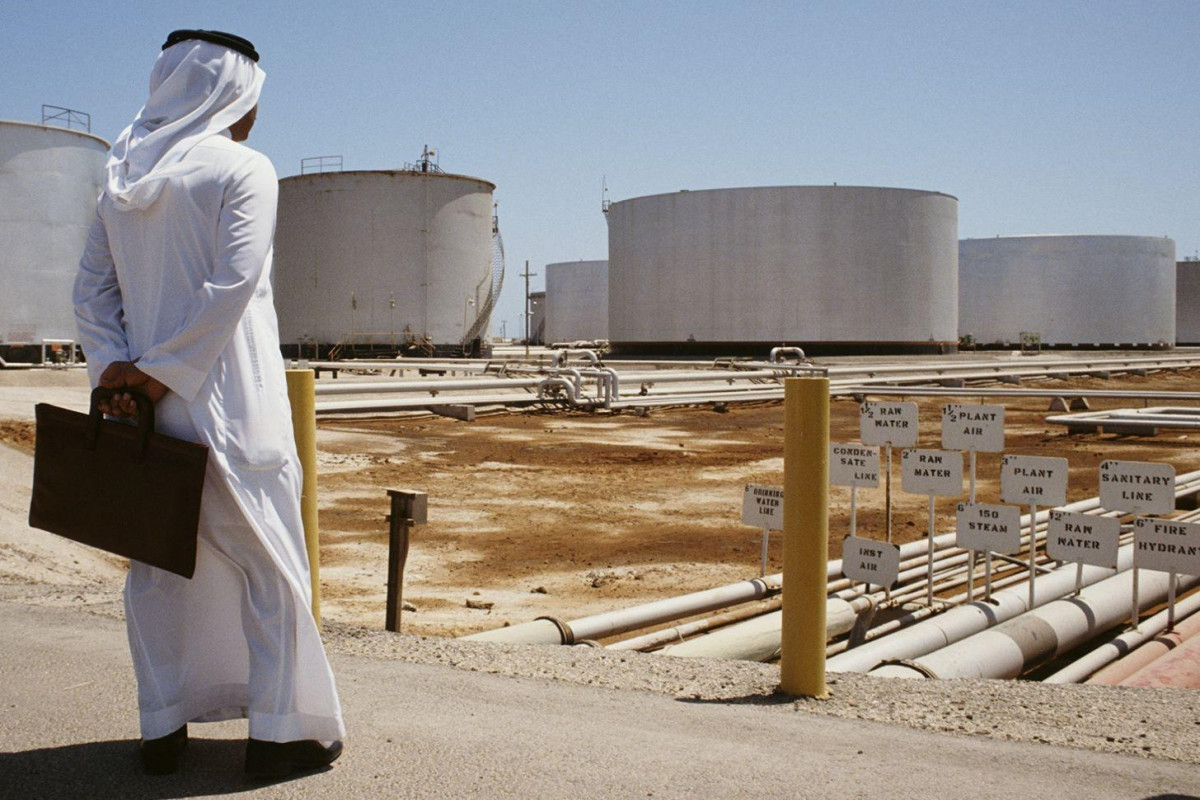 Saudi Arabia raised oil prices for buyers from Asia to the U.S. for August after OPEC+ talks broke down just as the market was clamoring for more supply, APA reports citing Bloomberg.

The Saudis, along with Russia, sought over the past week to rally other members around a plan to unwind production cuts incrementally and to extend their accord through to the end of next year. The proposal collapsed when the United Arab Emirates balked at keeping in place what it says is an unfair production baseline for its quota for longer.

In its main market of Asia, Saudi Aramco increased the official selling price, or OSP, for Arab Light crude by 80 cents a barrel to $2.70 above the regional benchmark. That’s the biggest month-on-month increase since January, and suggests the oil giant won’t raise supply next month even as it sees the market tightening.

“With domestic demand peaking around August, there will be less crude available for exports unless they draw down from the inventories,” said Giovanni Staunovo, a commodities analyst at UBS Group AG. “As the market was looking for a slightly smaller OSP increase for Asia, Asian refineries can’t expect additional volumes from Saudi Arabia.”

The kingdom sends more than 60% of its crude exports to Asia, with China, Japan, South Korea and India being the biggest buyers. Last month, it shipped 5.7 million barrels a day globally, according to preliminary data compiled by Bloomberg.