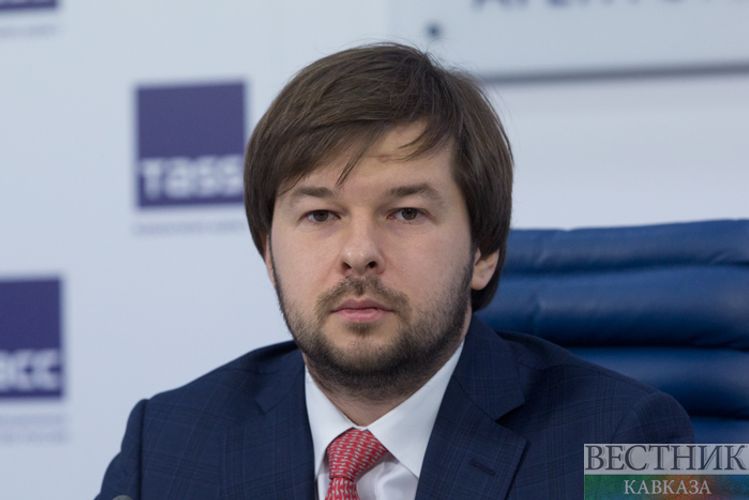 Sorokin explained there are no reasons for oil prices to fall to or below zero now that the production cuts have gone into effect and claimed he can see the first signs of oil market recovery.