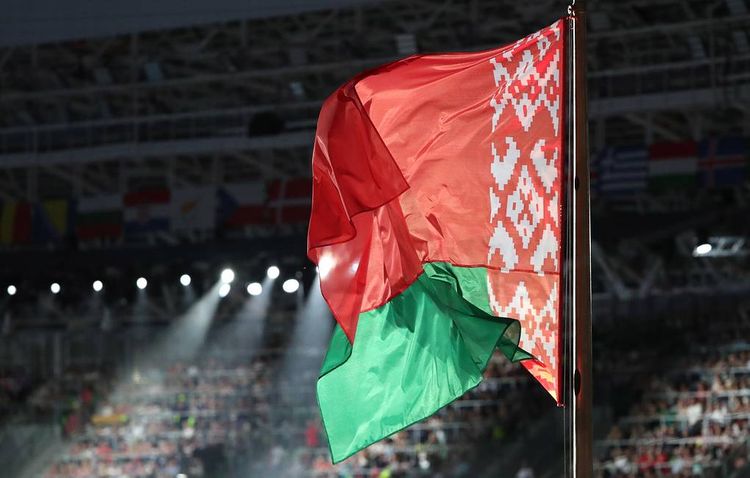 "Three issues that were singled out after the latest meetings between the two presidents in St. Petersburg are still on the agenda. They are gas, oil and a number of questions on the tax roadmap. So, we hope for a contact between the leaders of our countries before the yearend. We hope they will outline certain solutions to these matters," Krutoy told Belarus 1 TV channel. "The sides’ reasoning is clear and, as a matter of fact, a political decision is needed," he added.

Russian Economic Development Minister Maxim Oreshkin said after the meeting between the Russian and Belarusian presidents in St. Petersburg on December 20 that the sides had agreed 28 out of 31 integration roadmaps, with only issues of oil, gas and taxes remaining unsettled.