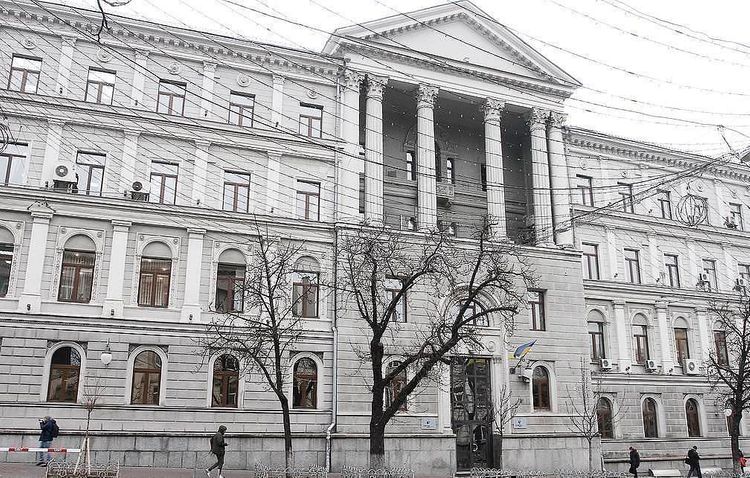 Nartogaz of Ukraine is ready to discuss abandonment of its latest claims against Gazprom in the amount of $12.2 bln given that it receives a compensation, Naftogaz’ executive director Yury Vitrenko said on Friday, APA reports citing TASS,

"We recalled that we had made counterclaims [against Russia] in the amount of $12.2 billion. We said that we cannot forget about this amount of $12.2 billion. Let's consider the possibility of how we get $3 billion (Gazprom should pay Ukraine under the decision of the Stockholm arbitration - TASS) and compensation. So if you want us to give up $12.2 bln, what kind of compensation will we receive?" Vitrenko said speaking on the national television.

Earlier, Naftogaz filed a new lawsuit against Gazprom in the Stockholm Arbitration.

In early November, Vitrenko said that in the new lawsuit against Gazprom, Naftogaz asked to revise the gas transit tariff, as well as to pay various kinds of compensation for a total of $12.248 bln. The bulk of that amount was Naftogaz’ requirement to Gazprom to pay $11.8 billion in compensation for refusing to revise the transit tariff from March 13, 2018 to December 31, 2019.

Russian Energy Minister Alexander Novak, called Naftogaz’s new claims on Gazprom for gas transit "absurd" and said that the Russian side is continuing to call on Ukraine to return to a peaceful settlement of the legal disputes.