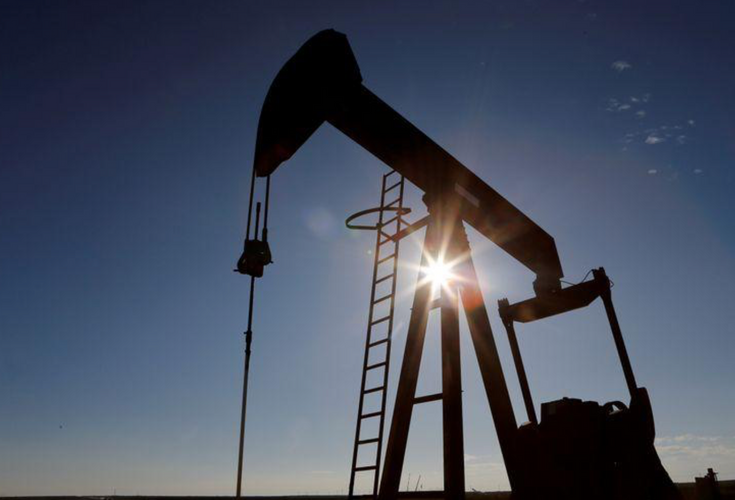 U.S. crude oil and gasoline stocks rose last week, data from industry group the American Petroleum Institute showed, with crude inventories rising by 4.6 million barrels to about 495.2 million barrels, against analysts’ expectations in a Reuters poll for a build of 1.2 million barrels.