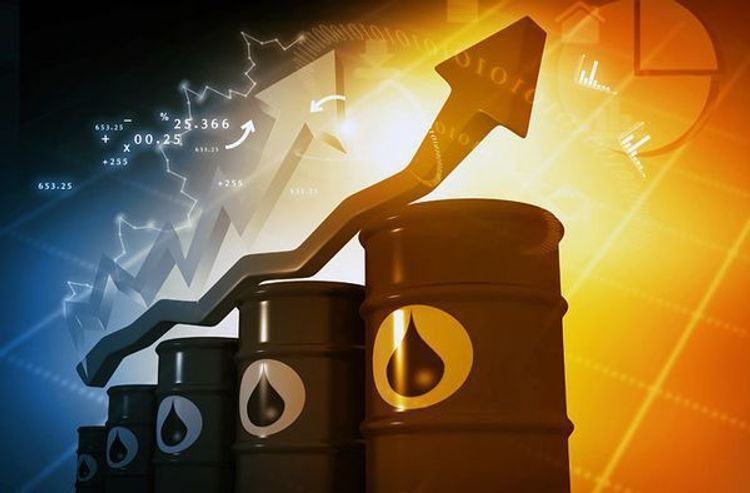 According to the finals of the last week (June 15-19), oil reserves of the US increasing by 1,75 mln. barrels amounted to 545,05 mln. barrels., APA-Economics reports citing the report, published by the Energy Information Administration under the United States Department of Energy.

Note that US oil reserves were expected to increase by nearly 0,3 mln. barrels.