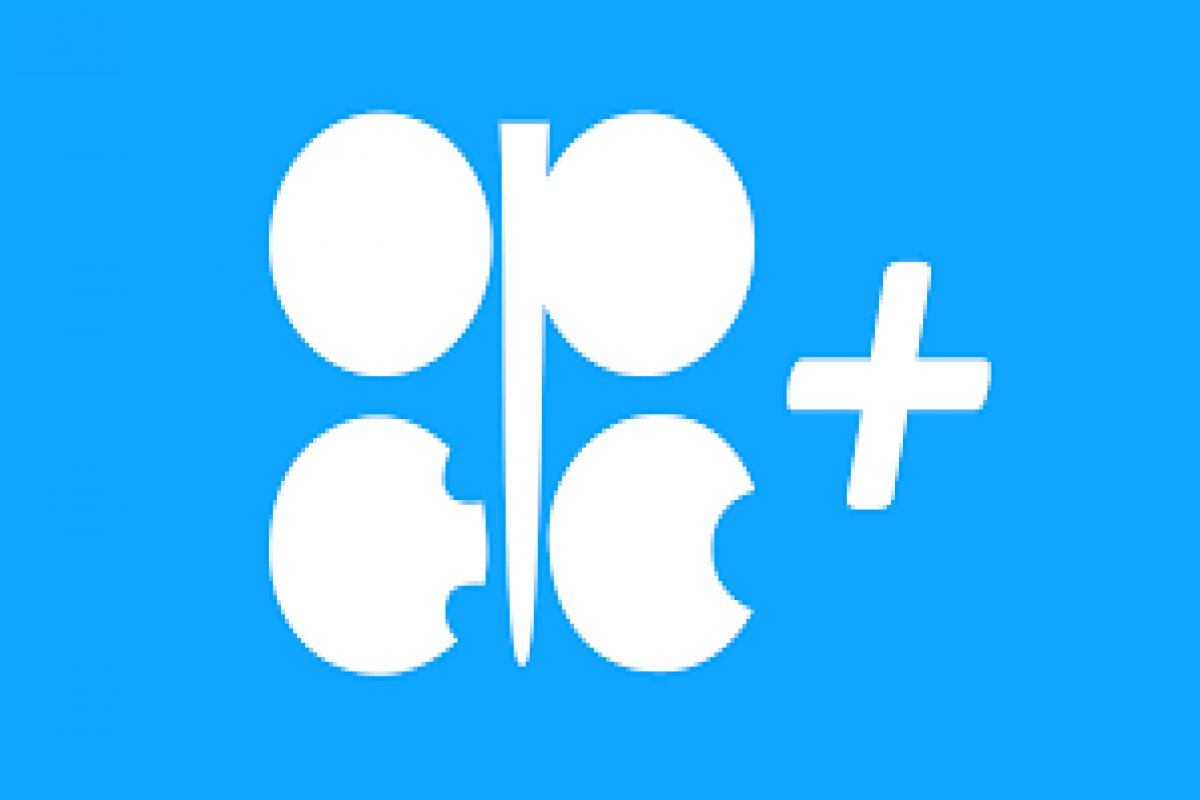 The OPEC+ countries are discussing holding ministerial meeting on Sunday, July 18, as the main differences between the allies have already been settled, APa reports citing TASS.

"The meeting is highly likely to be held tomorrow. We are now awaiting official confirmation," one of the sources told TASS. Another source confirmed that July 18 was discussed specifically.

Answering a question about whether the main issues that have prevented the ministers from completing the consultations have been settled, one of the sources told TASS that they still need to be discussed with other parties to the agreement. "But overall, yes," the source said.