Forcing children to practice a religion being prohibited 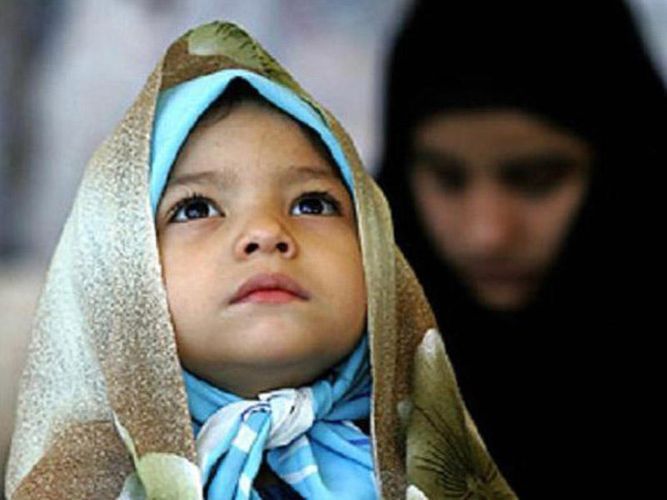 Forcing children to practice religion is prohibited, it has been reflected in the amendment to the law on freedom of religious belief, APA reports.

According to the draft, religious upbringing of children should not impact their physical and psychological health.

Except for the cases envisaged in this law, the coverage of the basics of religious teaching during mass religious worship, rites, and ceremonies may be carried out only by religious figures appointed in accordance with the procedure established by law.

Activities directed to promoting religious extremism, as well as the use of interfaith differences for political purposes are prohibited. 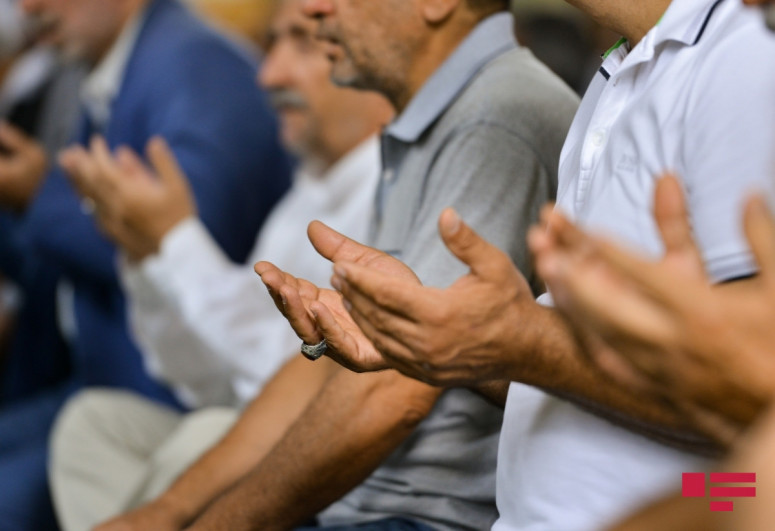 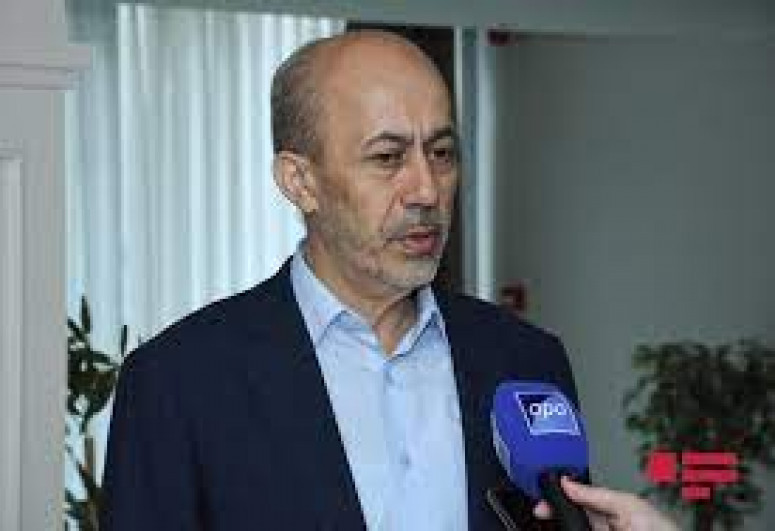 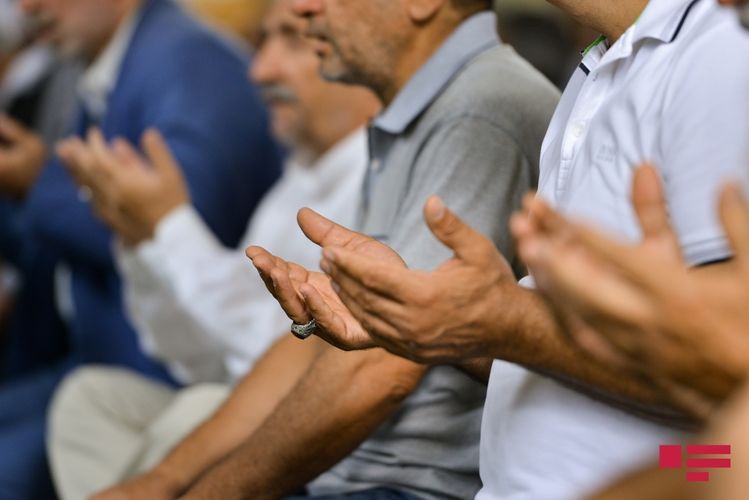 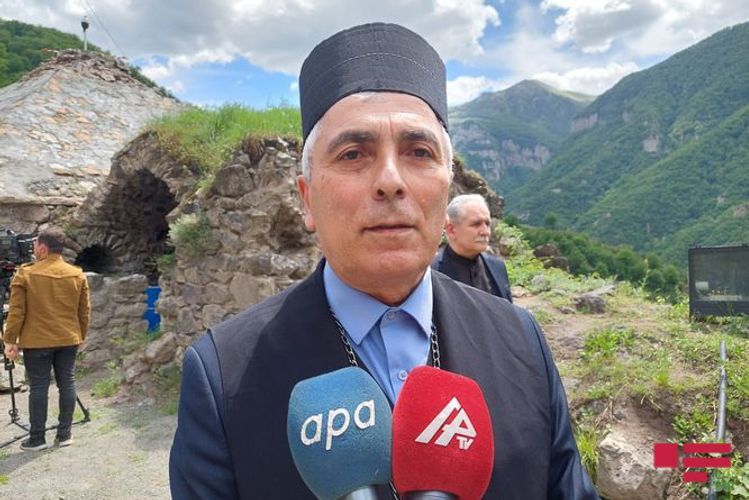 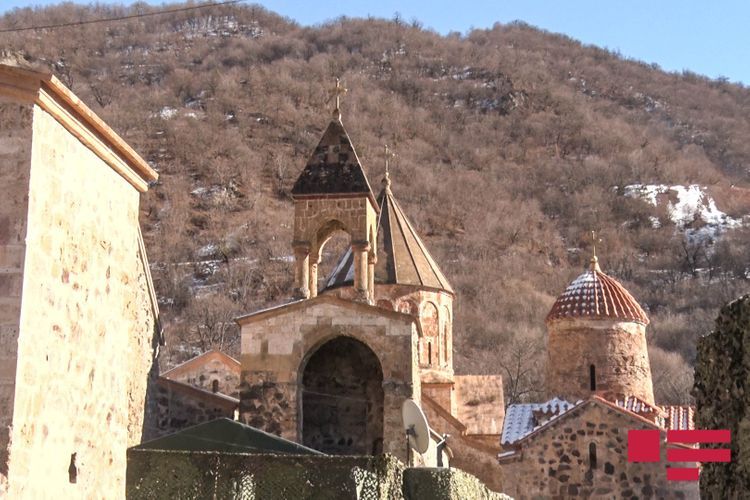 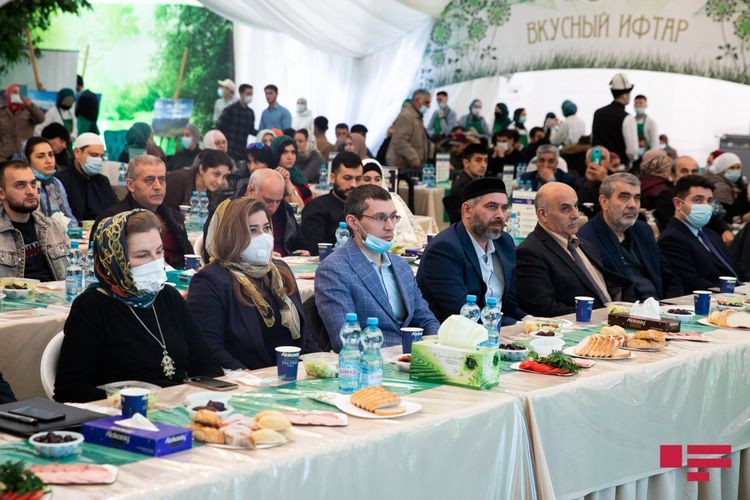