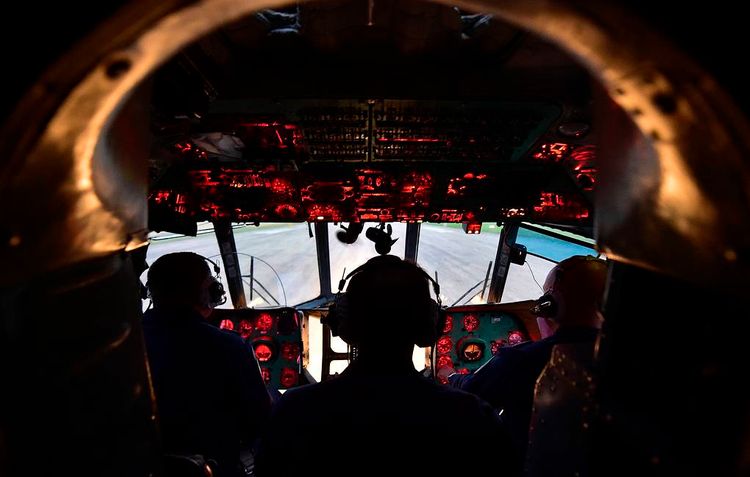 The poor weather will be among other dimensions of the probe into the helicopter crash in Tatarstan, some 850 kilometers east of Moscow, the Russian Federal Air Transport Agency said on Friday, APA reports citing TASS.

The agency set up a commission to investigate the civil aviation accident.

"The poor weather is a preliminary cause," the agency’s press office said.

On Friday, a Bell 407 helicopter, owned by Kazan’s company Vostok-Trans, crashed outside Tatarstan’s capital of Kazan. The emergency services said that the helicopter crashed on the ice of the Kuibyshev Reservoir, six kilometers off the shore. The pilot was trying to make an emergency landing, but the helicopter fell and crashed.

The pilot and two passengers were on board the helicopter. One of the passengers was Airat Khairullin, a member of the State Duma (the lower house of Russia’s parliament). According to Duma’s Deputy Speaker Sergei Neverov of the ruling United Russia party, Khairullin died in the crash. His aide and the pilot are alive, but in critical condition.