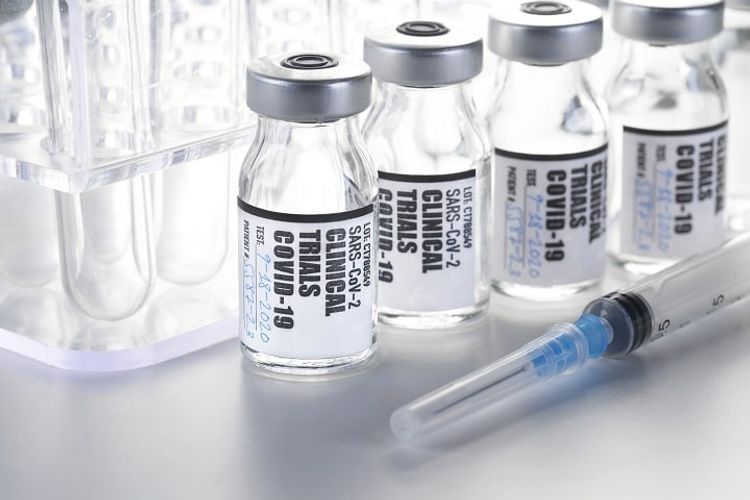 Kazakh state pharmaceutical distributor SK-Pharmacy has signed an agreement with the Russian Direct Investment Fund (RDFI) on the procurement of the Russian-made Sputnik V vaccine once it has crossed all testing hurdles, Kazakhstan's government said on Wednesday, APA reports citing Sputnik.

"An agreement of understanding was signed between the Russian Direct Investment Fund and SK-Pharmacy on the allocation of a guaranteed volume of the Sputnik V vaccine after passing all stages of testing," the government statement read.

The agreement earmarks a preset volume of the vaccine to be produced by Russia’s Gamaleya Research Institute specifically for the Central Asian nation.

The statement said that the government would provide at-risk Kazakhis with immunization free of charge.

The agreement was signed with the participation of Russian Health Minister Mikhail Murashko and his Kazakh counterpart, Alexey Tsoy, who headed a governmental delegation on a working visit to Moscow.

The two sides also signed a protocol on further cooperation between the health ministries, the statement said.