Kremlin: Putin did not say anything about his participation in 2024 election yet 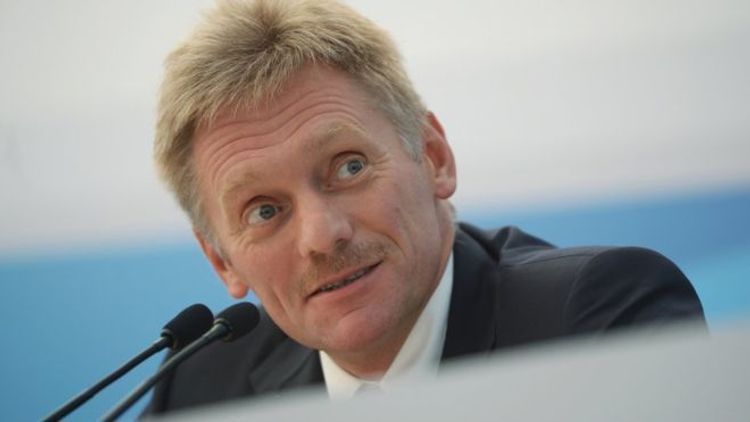 Russian President Vladimir Putin did not mention any decision on running for president in 2024, much work is yet to be done until then, Kremlin Spokesman Dmitry Peskov told reporters on Thursday, APA reports citing TASS.

"I urge you to recollect President Putin’s speech in the State Duma the day before yesterday [March 10 — TASS], in which he made no mention of any decision regarding 2024," he said when asked whether the incumbent president will run for president during the next election, if the relevant amendment enters into force.

Peskov recalled the head of state’s words that there is a lot of time until 2024 and that hard work lies ahead.