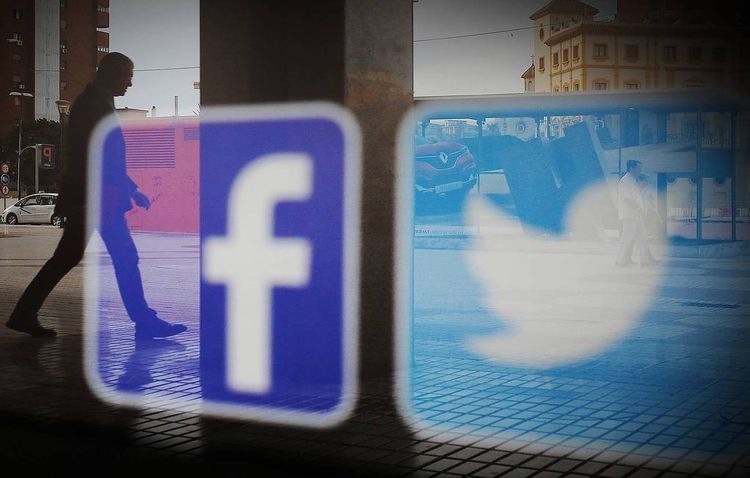 The judicial district of the Justice of the Peace in Moscow’s Tagansky District imposed a fine on Facebook totaling 4 mln rubles ($62,800) for breach of Russian legislation on protection of personal data, TASS reports from the court room, APA reports.

"The court ruled to recognize Facebook as the guilty party under Part 8 of Article 13.11 of the Russian Code of Administrative Offenses (Breach of Russian Federation laws in personal data sphere) and set a fine in the amount of 4 mln rubles," the judge said. Facebook has a right to appeal against the decision within ten days.

A similar fine was imposed on Twitter earlier today. The social network representatives did not arrive at the court session.

Under the Russian law on personal data, which took effect on September 1, 2015, national and foreign companies are obliged to keep and process personal data of Russian users in the territory of Russia.