Pashinyan said that Russian military base in Armenia will be expanded 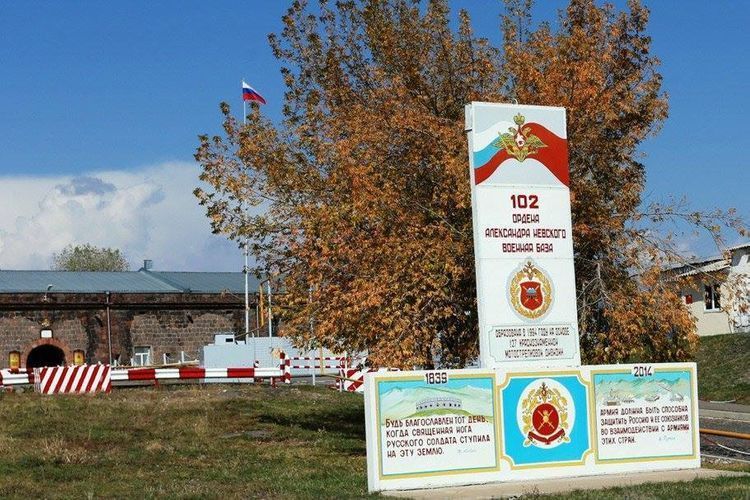 He noted that a support point can be created in Syunik.

The prime minister has talked about the importance of a military alliance with Russia in the security of his country.

“The support of the foreign security of Armenia is Armenian and Russian alliance and tens of military and strategic agreements strengthening this and the mutual commitments with the alliances” said N. Pashinyan.