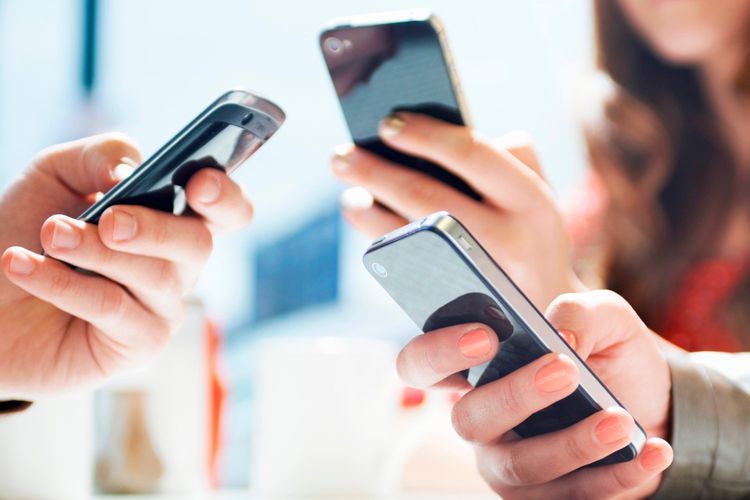 "Russia has fully agreed on final version of the “road map” for the so-called abolition of roaming charges with Belarus and waiting for its signing by Minsk", said Secretary of the Ministry of Communications of the Russian Federation Evgeny Novikov, APA reports citing TASS.

“According to the final version of the “road map” for the so-called abolition of roaming charges between Russia and Belarus in March 2020 must be prepared on legislation”, – he said.

E. Novikov stated by September 2020 Belarus should cancel all the technical, organizational and other measures to ensure the correct routing and charging of roaming calls.