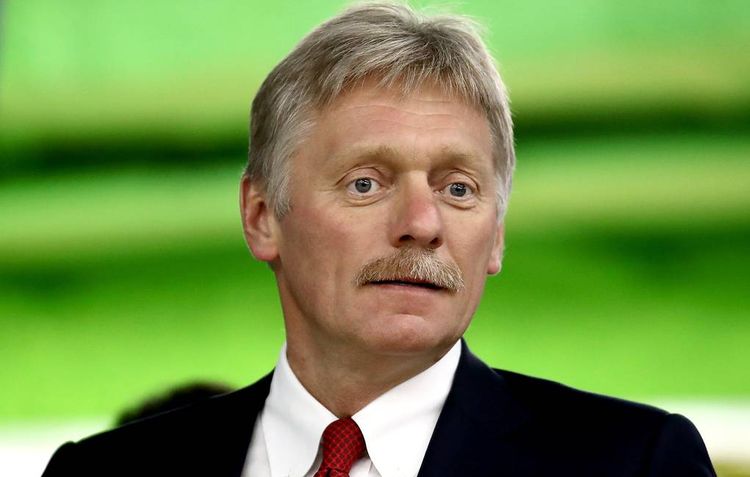 Under the terms of the OPEC+ deal to reduce oil production, Russia agreed in May - July to cut output by 2.5 mln barrels per day to 8.492 mln barrels. The deal entered into force on May 1.

Russia’s official statistics keeps track of production in tonnes, and OPEC does so in barrels. After converting 1.281 mln tonnes into barrels at a rate of 7.33, which is used for the Urals export oil blend, then Russian oil and condensate production by the end of July was 9.39 mln barrels per day including gas condensate.

According to the agreement of Russia with OPEC, gas condensate is not included in the quota for reducing production, only oil. According to TASS estimates, in May Russia produced about 797,000 barrels of condensate per day. Later, the International Energy Agency provided similar figures.