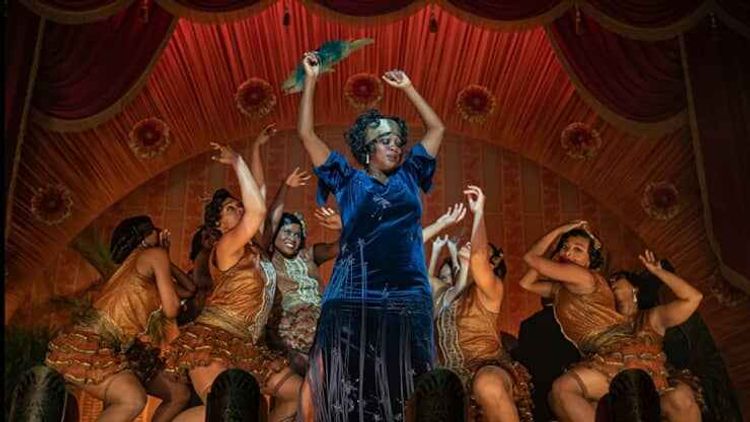 In one night, Netflix has nearly doubled its number of Oscar wins, APA reports citing CNBC.

Heading into Sunday’s 93rd annual Academy Awards ceremony, the streaming service had 36 Oscar nominations across 17 films — the most of any distributor in this year’s slate.

By the end of the night, it garnered seven trophies. The second-highest tally went to Disney, which took home five awards.

Since 2013, when Netflix earned its first nomination for best documentary feature for “The Square,” the platform has taken home eight Academy Awards. Now, its collection is 15 strong.

Best animated short for “If Anything Happens I Love You”

Mia Neal and Jamika Wilson, two-thirds of the hairstyling and makeup team who worked on the film, made history on Sunday. The pair are the first Black women to receive a nomination for best makeup and hairstyling and, now, the first to win. Makeup artist Sergio Lopez-Rivera is also part of the Oscar-winning team.

Netflix was expected to also take home the win for best actor, as the late Chadwick Boseman had posthumously received the best acting awards at the Critics Choice, Golden Globes and Screen Actors Guild awards this year for his performance in “Ma Rainey’s Black Bottom.” However, the award went to Anthony Hopkins for his heartbreaking performance in “The Father.”