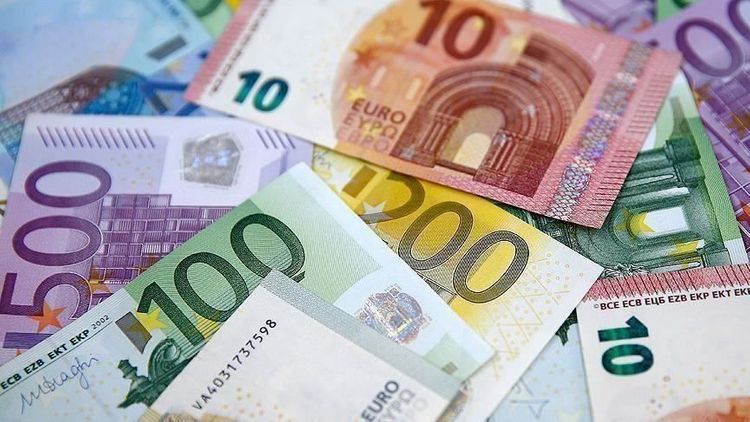 The EU’s exports continued to drop in June amid the novel coronavirus pandemic, according to the bloc’s statistical office on Friday, APA reports citing Anadolu Agency.

The average Euro/U.S. dollar exchange rate was 1.13 in June. In the first six months of this year, the bloc's foreign trade balance posted €74.1 billion surplus, down from €81.5 billion in the same period 2019. In January-June period, machinery and vehicles exports were €348.1 billion, while chemicals and other manufactured goods followed them with €212.1 billion and €201.9 billion, respectively. The US was the bloc's main trade partner in the first six-month period, with €171.7 billion imports from the union and €105.1 billion in exports.

By export volume, the UK, China, Switzerland, and Russia followed the US in the same period, said EuroStat. China was the top source of EU imports with €181.7 billion, followed by the US, UK, Switzerland and Russia. Country-to-country trade balances indicated that the EU incurred the largest deficit with China -- nearly €87.9 billion -- and the highest surplus with the US -- €66.5 billion -- over the same period. In the eurozone side, extra-EA exports dropped 10% to €170.3 billion in June and by 12.7% to €1.01 trillion in the first half of the year.