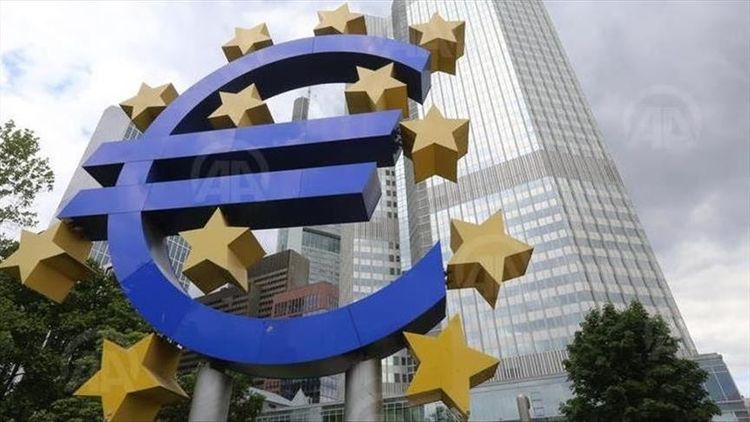 Eurostat said the 27-member bloc’s annual inflation rate last month was up from 0.8% in June. The figure was 1.4% in July last year.

Compared with a month earlier, annual inflation fell in 10 member states, remained stable in three and rose in 14.

Greece posted the lowest annual inflation rate with minus 2.1% in June. This was followed by the Greek Cypriot Administration of Southern Cyprus (-2%) and Estonia (-1.3%).

The eurozone/euro area or EA19 represents member states that use the single currency -- euro -- while the EU27 includes all member countries of the bloc.