Lithuania to impose sanctions on Lukashenko 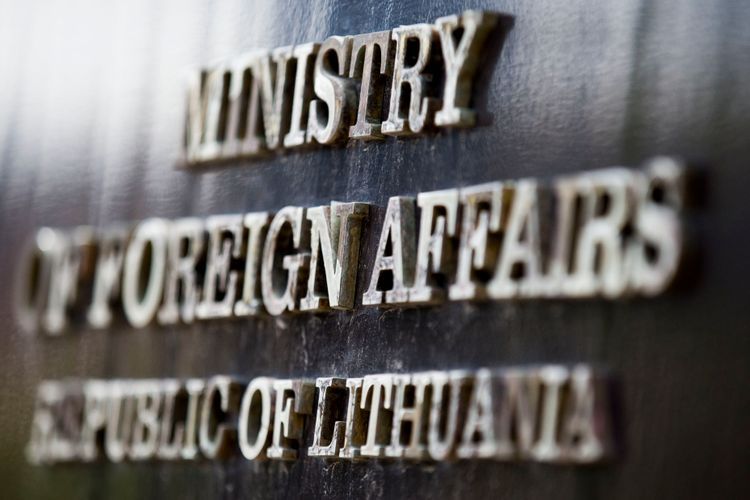 Blacklisted persons would be banned from coming to Lithuania. The final decision should be made by Interior Minister Rita Tamašunienė.