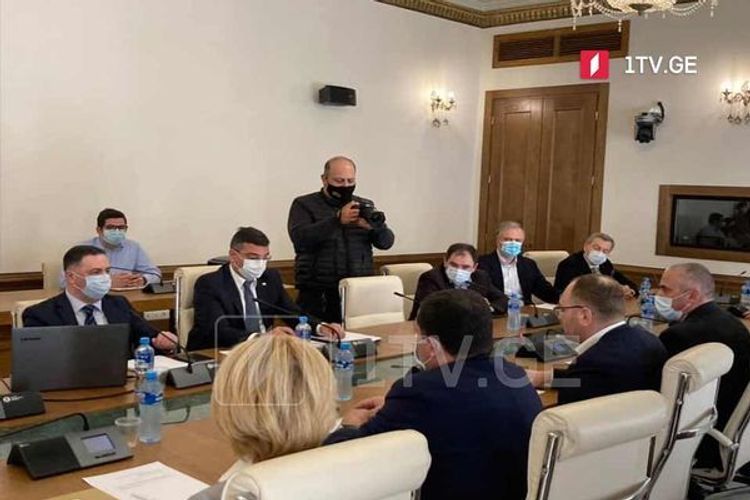 The issue of Nagorno-Karabakh is discussed at the meeting of Defense and Security Committee of the Georgian Parliament, APA's bureau in Georgia reports citing Public TV channel.

Representatives of the Foreign Intelligence Service of the country will inform deputies on the issue at the meeting, which is held closed.

It has been noted that the intelligence service will present its own view on the situation in Nagorno-Karabakh to the Deputies at the meeting.

Situation in Ukraine is also noted to be discussed at the meeting.

Discussions regarding Nagorno-Karabakh will be held in Georgian Parliament, APA's bureau in Georgia reports.

The issue will be put in discussion at the meeting of the Parliamentary Committee of Defense and Security.

According to the information, it has been noted in the agenda of the Committee that impacts pf agreement, reached on Nagorno-Karabakh conflict, to security environment of the Southern Caucasus will be focused during discussion. Head of Georgia's Intelligence Service Shalva Lomidze will be heard at the Committee meeting. The meeting is supposed to be held closed. 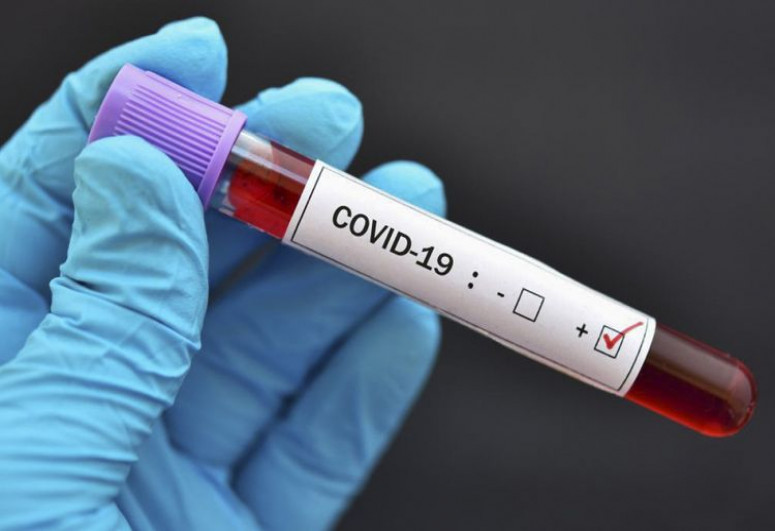