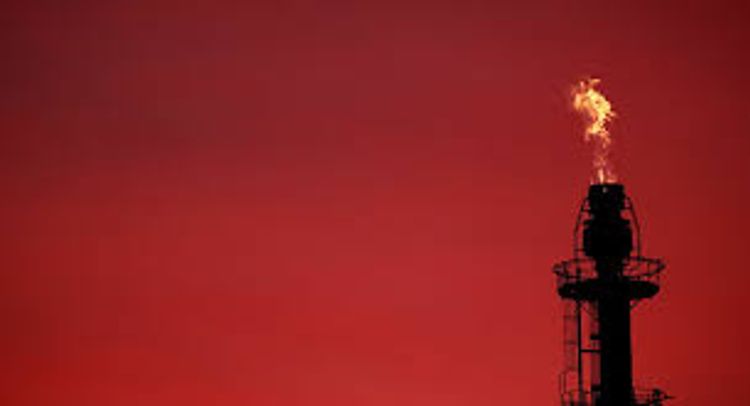 Equinor admitted that it doesn't know how much oil has leaked into the ground or what the cost of a clean-up will amount to and is now facing criminal charges from state environmental authorities, APA reports citing Sputniknews.

Norwegian state oil company Equinor has released an internal report on chronic leaks from its refinery at Mongstad on Norway's west coast.

Equinor's huge refinery at Mongstad, Norway's largest, includes nearly 200 kilometres of pipes that apparently have been leaking oil and oily water into the ground for years.

The company has reported recovering around 112 cubic metres of oil from the ground so far. Since the piping system takes up a large area, including under the refinery itself, Rummelhoff admitted that some segments may actually be impossible to clean without taking down the entire facility.

"The investigation report reveals that the oil seepage cannot be tied to a particular incident, but is rather due to seepage from the drainage system for oily water, as well as several minor, past discharges from operations and maintenance routines and incidents", Equinor said in a statement, admitting that this may have been going on for at least several decades.

In public, Rummelhoff insisted that the company has had "good control" over leaks and spills into the sea and has tapped all the known sources of the leaks at Mongstad. "We will continue inspections and can't rule out finding more", Rummelhoff told Dagens Næringsliv. Still, she assured that there was no danger of the refinery shutting down.