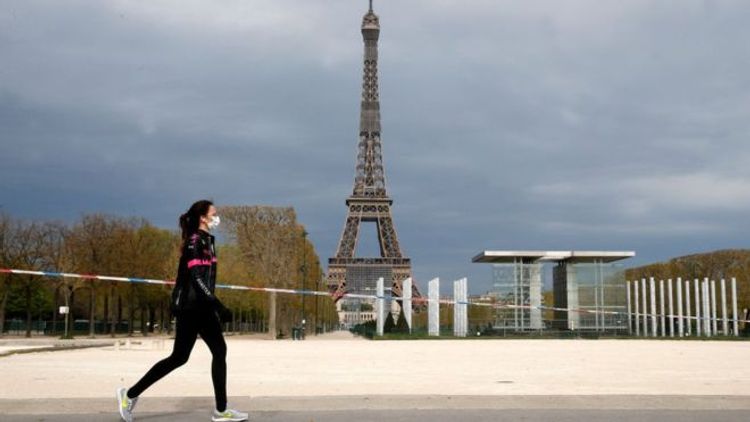 Authorities in Paris have banned exercise outside during the day, as the fight against the coronavirus outbreak continues.

The new rules are in force between 10:00 and 19:00 local time, and come into effect on Wednesday.

Mayor Anne Hidalgo and the chief of police said this would restrict people to exercise "when the streets are generally at their quietest".

France has one of the highest death tolls in the world from the virus.

On Tuesday, Health Minister Olivier Véran said the outbreak had yet to reach its peak, telling broadcaster BFMTV, "We are still in a worsening phase of the epidemic."