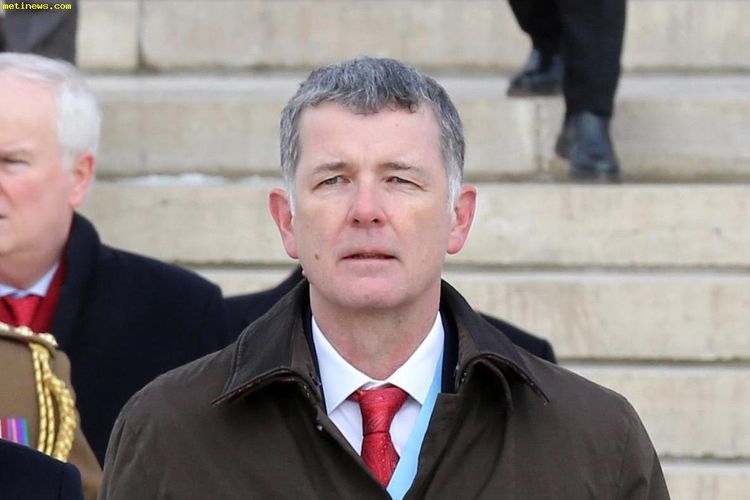 Moore received his education from the Oxford University and Harvard.

"He returns to SIS with tremendous experience and will oversee the work of a group of men and women whose tireless efforts are rarely seen in public, but which are critical for the security and prosperity of the UK," Foreign Secretary Dominic Raab said about Moore on Wednesday.

Moore served as British ambassador to Turkey from January 2014 to December 2017. His career includes the roles of the Director for Europe, Latin America and Globalisation (2010 to 2012) and Director for Programmes and Change (2008 to 2010). He has had postings in Vietnam, Turkey (1990 to 1992), Pakistan and Malaysia.

Commenting on his appointment, Moore, who first joined the MI6 in 1987, said he was "pleased and honoured to be asked to return to lead my Service."

"I look forward to continuing that work alongside the brave and dedicated team at SIS," he added.

Moore will be replacing his predecessor Alex Younger.