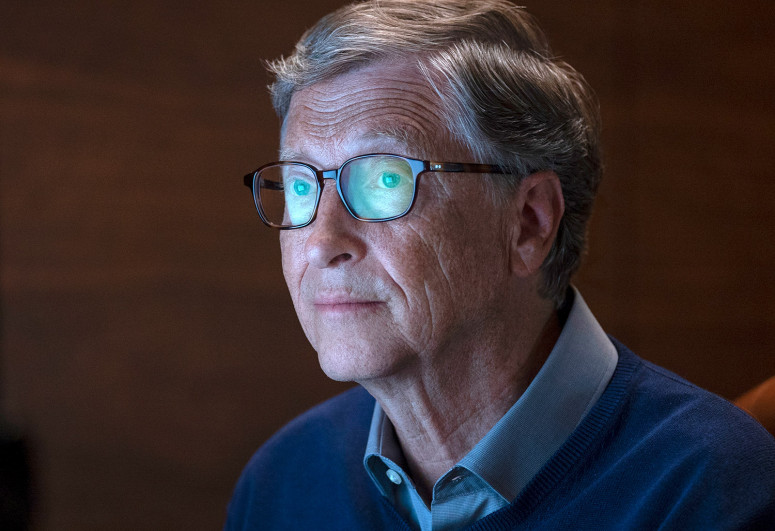 Thus, the American entrepreneur answered the question of which three inventions he considers the most important in the world. “The vaccines against COVID-19 have given us great hope that this year we will overcome the pandemic,” he stressed.

According to Gates, the breakthrough was made not only by technologies for the manufacture of vaccines based on template ribonucleic acid (mRNA), but also on the basis of adenovirus, which include, in particular, the Russian “Sputnik V”. The businessman considers the advantages of such drugs to be an acceptable price, ease of delivery and high adaptability.

In the second place, Gates placed the invention of the microprocessor. The founder of Microsoft noted that he is a fan of this device, since it was the microprocessor, he said, that made the personal computer possible and launched a wave of innovations that has not subsided for 50 years.

Closes the top three greatest inventions, according to Gates, “Green Revolution”. This is a complex of changes in the agriculture of developing countries in the middle of the last century. It has led to a significant increase in yields.