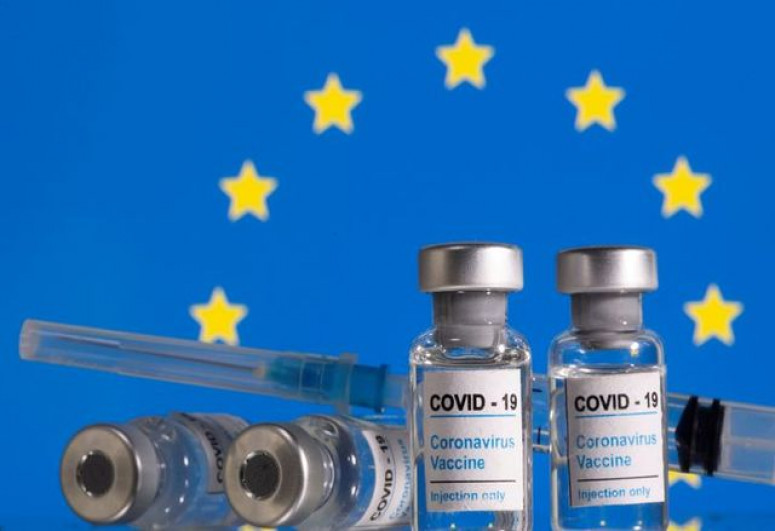 The European Union expects to receive over 1 billion doses of Covid-19 vaccines by the end of September from four drugmakers, according to a document, APA reports citing Reuters.

The over 1 billion doses estimated by the end of September would be sufficient to immunise the entire EU population of 450 million, well beyond the EU’s initial goal of vaccinating at least 70% of its adult population by the end of the summer.

The estimates take into account only vaccines from four drugmakers: Pfizer-BionTech, Johnson & Johnson, AstraZeneca and Moderna.

They exclude doses from German biotech firm CureVac and French drugmaker Sanofi, which have signed contracts with the EU for hundreds of millions of doses but are struggling to develop their vaccines and get them approved by EU regulators.

The EU is currently in a dispute with AstraZeneca over its earlier failure to deliver promised supplies.